Police: Motorists gassed up at station before engine problems 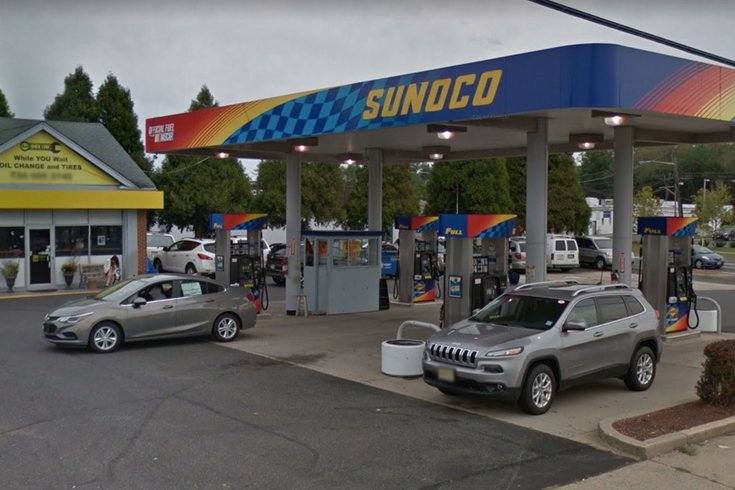 The site of the Wanamasso Sunoco Station at 1001 State Highway 35 in Ocean Township, N.J.

Bad gasoline at a Sunoco station has damaged several vehicles, according to police in New Jersey.

Tests conducted Wednesday show the fuel at the Wanamasso Sunoco at 1001 State Highway 35 had "a significant amount of water" in it, according to Ocean Township police.

The gasoline delivery reportedly was made before 7 a.m. Wednesday at the station, which has been closed as state and local agencies investigate, police said.

Ocean Township police advise anyone having car problems due to the tainted gasoline issue to call 1-800-Sunoco1.