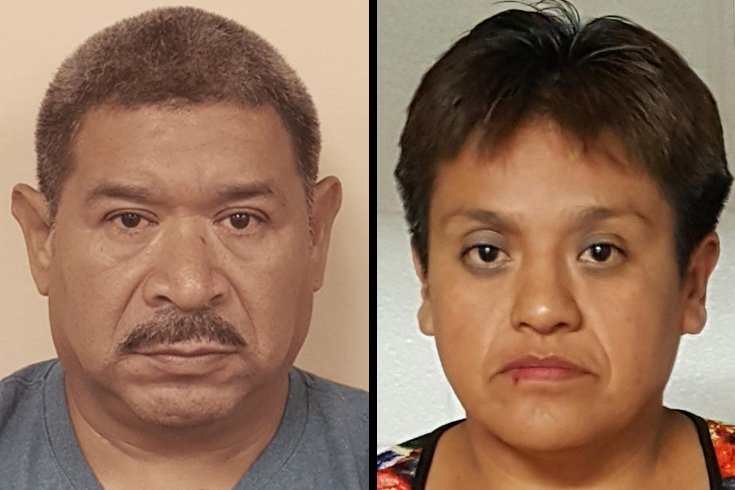 Esperanza Mani-Cortez, 44, of South Philadelphia, and Alfredo Rosales, 51, from Englewood, N.J. were both charged with multiple counts of sexual assault and child endangerment.

Investigators also discovered that Rosales agreed to pay Mani-Cortez in exchange for sex with the underage girls since 2010.

Both Rosales and Mani-Cortez were taken into police custody Saturday and sent to Bergen County Jail.

The two are scheduled to appear in court Tuesday.