Police searching for man who flashed jogger on Perkiomen Trail

A sketch has been released of the suspect 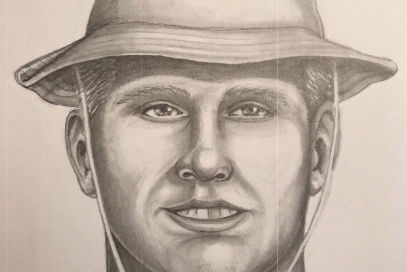 A sketch of the man exposing himself to joggers in Montgomery County has been released from police.

Police are searching for a man who exposed himself to a woman jogging on the Perkiomen Trail in Upper Salford Township.

The suspect exposed himself to a female jogger on the trail around 5:30 p.m. on May 8. She reported the incident to police.

Pennsylvania State Police have released an artist’s sketch of the man, who was reportedly wearing a khaki bucket hat, white tank top, red shorts and a black backpack. The suspect also reportedly has a discolored front tooth and is believed to be in his late 20s and early 30s and under 200 pounds, NBC reports.

Anyone with information is encouraged to call Pennsylvania State Police at 610-584-1250.