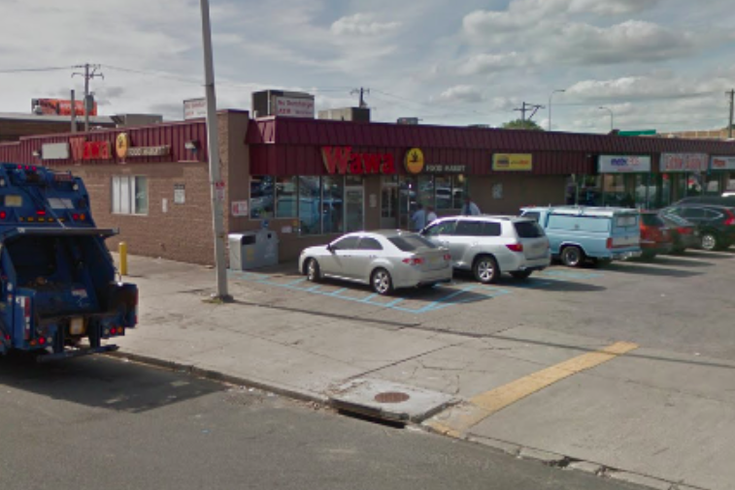 Philadelphia police have arrested a suspect who allegedly stabbed the manager of a local Wawa during the course of an argument on Sunday morning.

Authorities said the incident occurred around 10:40 a.m. at the Wawa located at 1602 Delaware Avenue in South Philadelphia.

According to police, the 43-year-old manager, who was not identified, was stabbed twice in the left arm after becoming involved in a dispute with a patron. The nature of the argument was not immediately known.

The manager was transported to Thomas Jefferson University Hospital where he was listed in stable condition.

Police said the suspect, a 46-year-old black male who was not identified, fled the scene and was later apprehended by responding officers. No weapon was recovered and an investigation remains ongoing.