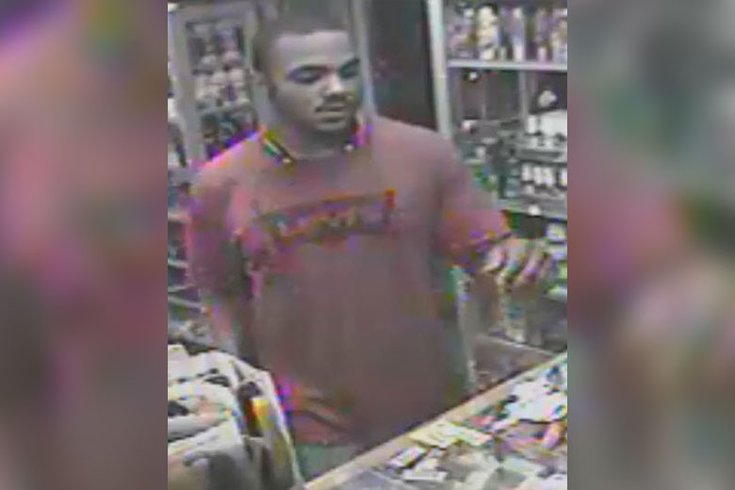 Police are searching for three men in connection with an armed robbery and assault outside a convenience store in the West Oak Lane section of Philadelphia.

The incident occurred Monday around 11:30 p.m. at the Rodriguez Mini Market located on the 6700 block of Ogontz Avenue.

Authorities say a 50-year-old man was asked by one of the suspects for a lighter. As he approached, the suspect pointed a gun at the victim's stomach and demanded his belongings.

A struggled ensued and two other suspects began assaulting the victim. The suspects eventually stole $70 and fled the area without firing a shot.

The first has a thin build and was last seen wearing a blue t-shirt and dark pants.

The second has a medium build and was last seen wearing a red "Levi" t-shirt and tan shorts.

The third has a medium build and was last seen wearing a green "Penn State" t-shirt and blue jeans.