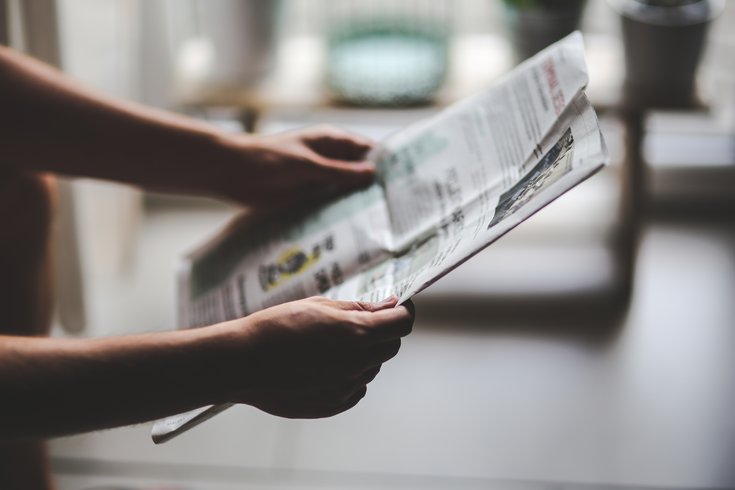 A majority of New Jersey residents believe media outlets aren't providing the objective truth but rather a biased take as fake news concerns persist, according to a recent survey.

The poll by Stockton University released Wednesday revealed most New Jerseyans harbor a strong distrust of all news media despite relying on those outlets for information.

An overwhelming 85 percent of respondents are wary about fake news. While most were confident they could identify phony stories, a third admitted they are unsure how to determine the legitimacy of a news item.

However, the problem doesn't end at the content level. Most Garden State residents expressed a concern about news providers injecting bias into stories. That view is apparent across all media outlets, but social media was singled out as the worst offender as 82 percent detected bias among users. Majorities were also found with cable television news (67 percent), online news (62 percent), newspapers (53 percent), radio (50 percent) and broadcast television (50 percent).

“It’s striking how deep the distrust is among New Jersey adults for the news media, regardless of its format,” said Sharon Schulman, executive director of the school's William J. Hughes Center for Public Policy. “These views cause concern given the role a free press plays in disseminating information in our democracy.”

The poll was conducted with 786 New Jersey residents via landlines and cell phones between Feb. 15-21. The poll's margin of error is +/-3.5 percent.