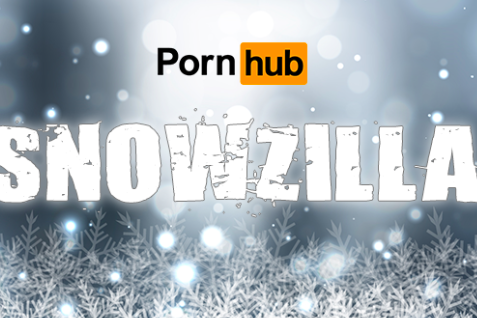 If you're single and snowed in during Winter Storm Stella Tuesday, things might get kind of lonely. Which may lead you to certain websites.

If you live in New Jersey, one of those certain websites won't just help you with your lack of a significant other, it will also "plow" for you. Get it? Plow, as in snow plowing, and also as in sexual intercourse. Ha!

Pledging to assist anyone who “wants to get plowed,” the adult entertainment site says it is sending out a fleet of branded trucks to clean the city’s streets and parking lots for free.