The neighborhood spot opened in June 2016 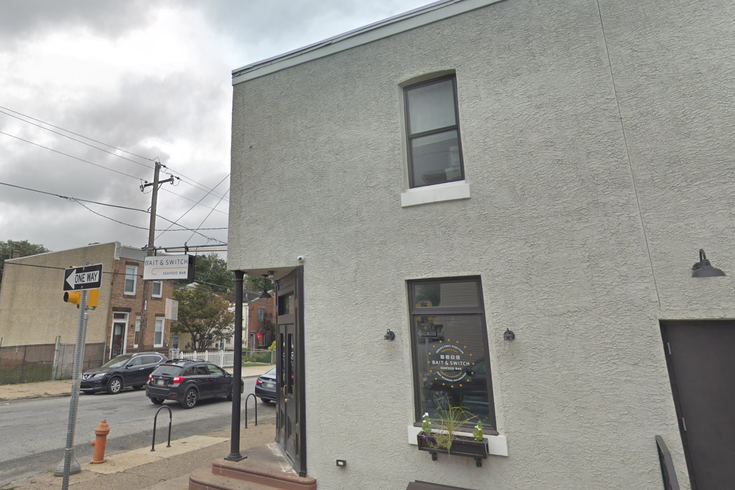 The bar and restaurant had a passionate if not sizable following in the area, as one mournful thread of comments in a Fishtown Facebook community group made clear. It earned two stars from the Inquirer’s Craig Laban in 2017 and Best of Philly recognition from PhillyMag the same year.

In the end, head chef Joe Hunt — who's also involved with Fishtown’s Loco Pez taco shop, just a mile from Bait & Switch — told PhillyMag that Bait & Switch’s fate came down to the dollars and cents of doing business in 2019.

“If we were going to be profitable going forward, we would have to strip seafood off the menu, and it didn’t make sense for Bait & Switch to be what it was without a seafood component," Hunt said.

Bait & Switch’s last day of business will be Jan. 20, but Hunt told PhillyMag he plans to keeping the space itself and develop a new idea after the third Loco Pez location launches in Southwest Center City this year.

Hunt also said any previously-purchased Bait & Switch gift cards will be honored at either the Fishtown or West Philly Loco Pez locations.