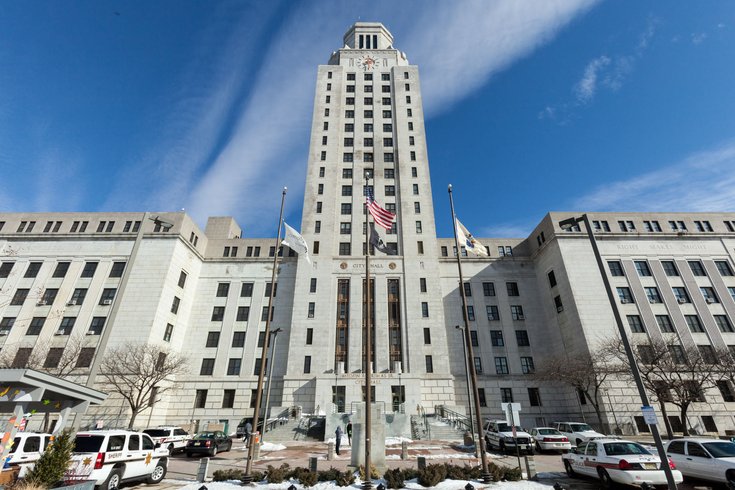 Internet and phone lines were down in some county offices as a result of the outage.

About 2,000 PSE&G customers in downtown and north Camden also are affected, according to county spokesman Dan Keashen.

"Through some of our dialogue with PSE&G, it looks to be weather-related," Keashen said. "It looks like the deluge of rain we've had over the last 24 hours has had some kind of effect on their operating system in that area. They have communicated to us that they fully expect the power to be re-established and back on by the end of business today."

Keashen did not immediately know whether Adventure Aquarium, Port One Center or the Susquehanna Bank Center are affected.

The outage delayed the start of classes at Rutgers-Camden and Camden County College’s Camden campus until at least noon.

POWER HAS BEEN RESTORED TO THE CAMDEN CAMPUS Starting at 12 noon, all classes and activities will resume as scheduled.

Due to city power outage, classes on campus cancelled until noon today. Off-campus classes will be held as scheduled.

Despite the outage, a Senior Health Fair that was scheduled for Wednesday will continue as planned from 10 a.m. to 2 p.m.

Power's back: PSE&G says electricity restored to 2300 customers in Camden. A substation equipment failure is to blame.