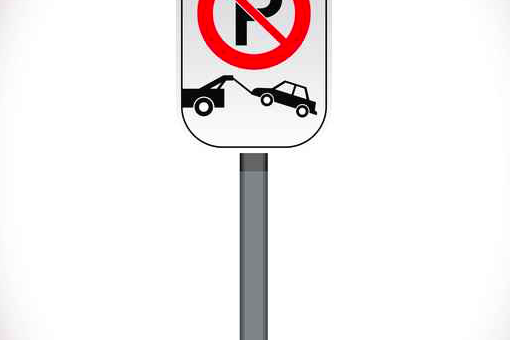 Six New Jersey companies have been ordered to pay $55,000 in fines for violating the state's Predatory Towing Prevention Act for charging excessive rates in the removal of cars from zones not clearly marked to prohibit parking, acting Attorney General John Hoffman announced Wednesday.

Signed into law in 2009, the act to prevent predatory towing practices was designed to bar companies from "trolling" for cars without the consent of property owners, assessing unreasonable fines, failing to maintain records or an impound lot, and removing cars from areas without clear signage designating a tow-away zone, NJ.com reports.

"Imagine returning to a parking lot and finding your car gone, and being left stranded. Even worse, imagine if warning signs were either not posted or inadequate, in violation of our Predatory Towing Prevention Act," Hoffman said. "These actions are part of a larger initiative to make sure that predatory towing does not occur in our state."

The towing companies, listed below, agreed to pay their respective fines without acknowledging any wrongdoing, per the settlement.

Steve Lee, director of the state's Division of Consumer Affairs, said that combatting predatory towing is primarily about fairness and that consumers should easily be able to determine when and where to get their car without being subject to excessive fines or hidden charges.