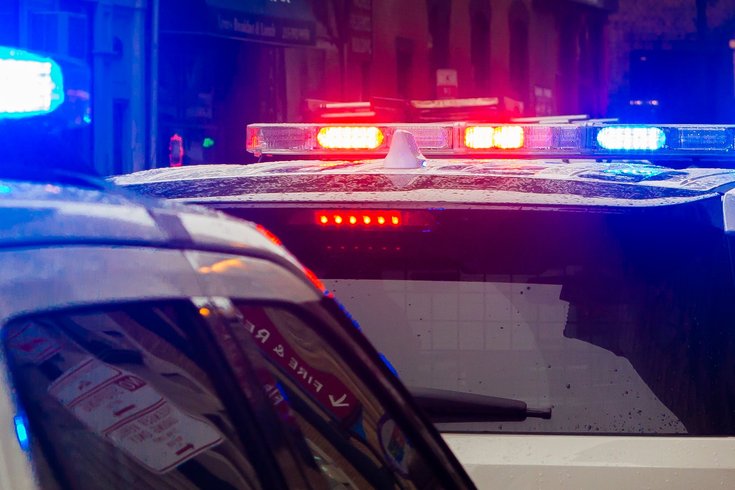 A pregnant woman in Berks County and and 8-year-old son were found dead in a car that had been swept away by flood waters from the Manatawny Creek. The flooding was caused by drenching storms that moved through Pennsylvania and New Jersey on Thursday, July 11, 2019.

A pregnant woman and her son were found dead in a car that was swept away by heavy rainfall that caused massive flooding across Pennsylvania on Thursday evening.

Police in Douglass Township, Berks County, said the car was swept away by floodwaters from the Manatawny Creek and carried about a half-mile. The woman was on the phone with emergency responders on Thursday night, but at some point the call dropped.

Five hours later, emergency workers found the woman and 8-year-old boy dead in the car in a tributary of the creek, according to the AP.

The identity of the mother and child were not released.

Dangerous amounts of rain, thunderstorms, and wind swept across the state around 8 p.m. on Friday, leaving most of Southeastern Pennsylvania under extreme flash flood warnings. As of 4:45 p.m. on Thursday, more than six inches of rain had fallen in some places.

According to the National Weather Service in Mount Holly, a number of water rescues were conducted in Berks County and Montgomery County. It was also investigating the possibility of a tornado touching down in Mount Laurel in South Jersey. Trees were toppled and radar suggested a tornado, the AP reported.