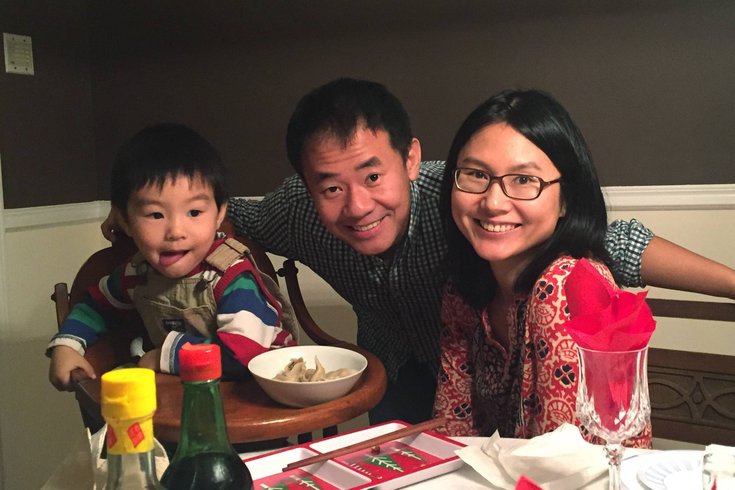 Xiyue Wang (center), a Princeton doctoral student, was released Saturday from a three-year imprisonment in Iran for alleged spying in a prisoner swap with the United States.

Xiyue Wang, a Princeton doctoral student, was released Saturday from a three-year imprisonment in Iran for alleged spying in a prisoner swap with the United States.

Wang, 38, was in his fourth year of a graduate program at the New Jersey university when he was arrested in Iran in August 2016. He was sentenced to 10 years in prison in 2017 for "infiltrating" the country, according to the New York Post.

Princeton said Wang's 2016 visit to Iran was to study Farsi, and to conduct research at libraries in Iran.

Glad that Professor Massoud Soleimani and Mr. Xiyue Wang will be joining their families shortly. Many thanks to all engaged, particularly the Swiss government. pic.twitter.com/1TeZUL0CDG

White House confirms Iran has released American prisoner Xiyue Wang and says he will be returning to the United States.

“A Princeton University graduate student, Mr. Wang had been held under the pretense of espionage since August 2016,” Trump says in statement. https://t.co/Impl7dM7iw

The United States, in exchange for Wang's release, freed Masoud Soleimani, an Iranian scientist arrested in Chicago in 2018 and convicted on charges of violating U.S. trade sanctions against Iran, according to the New York Times.