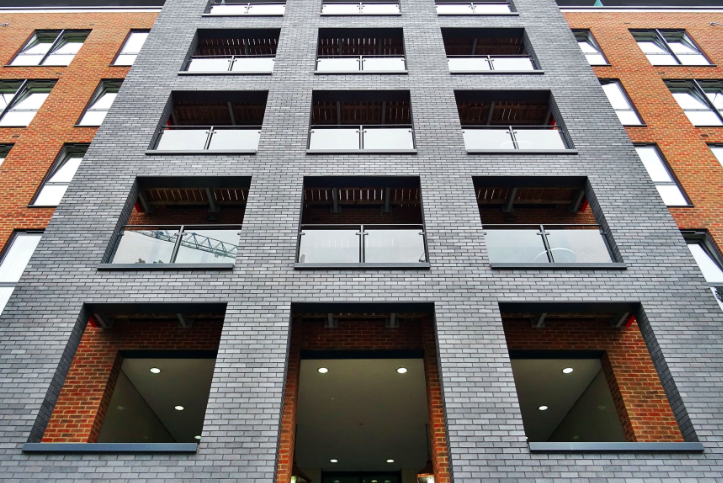 That population — and the regularity of their demand for housing — represents a massive opportunity for real estate investors.

Private student housing, once a niche sector for investors, has now matured into a thriving market that will continue to evolve in the years to come, according to a new report from the National Multifamily Housing Council.

The NMHC analyzes the U.S. market in depth to determine where investors should look and where trends may be pointing away from growth.

One of the report’s most notable findings is that 40% of undergraduate students are over the age of 23. Nearly half of them are financially independent from their parents, meaning they are in search of convenient and appealing places to live while they study.

Private housing near universities is also considered relatively safe from recessions. Enrollment historically tends to increase when students are unable to find jobs.

The report identifies a clear opportunity for investors who closely watch market conditions:

"As in other housing types, forward-looking demographic analyses, including income and growth patterns, should be carefully considered. While some schools are already facing closures and declining enrollment, others continue to grow, even in excess of new supply. Fiscal conditions have not recovered since the Great Financial Crisis of 2008-09 in many states, reducing the overall amount of new university-owned housing throughout the U.S. since 2011 and thus increasing the need for privately owned housing where enrollments continue to rise."

The NMHC analysis views the Northeast and Midwest are not as attractive for investors due to lower economic growth, less in-migration and flat-to-declining demand for student housing.

In the South and West, however, university programs are seeing growth in enrollment, demographic diversity and general appeal among those who seek warmer climates and a lower cost of living.

Among the top 10 universities with a current housing shortfall, only one of them — Rutgers New Brunswick — isn’t in the south or west. Comparing these shortages to anticipated changes in enrollment gives investors a strong idea of where they may find opportunities.

At least 8.9 million student housing rental beds are currently needed in the U.S., according to the NMHC.

“Increased attention from investors, along with greater transparency, has moved student housing from an opportunistic investment toward a sizable core market with a significant number of institutional investors,” the report concludes. “Future investors will need to better understand student preferences for location, amenities and cost to successfully navigate this maturing market.