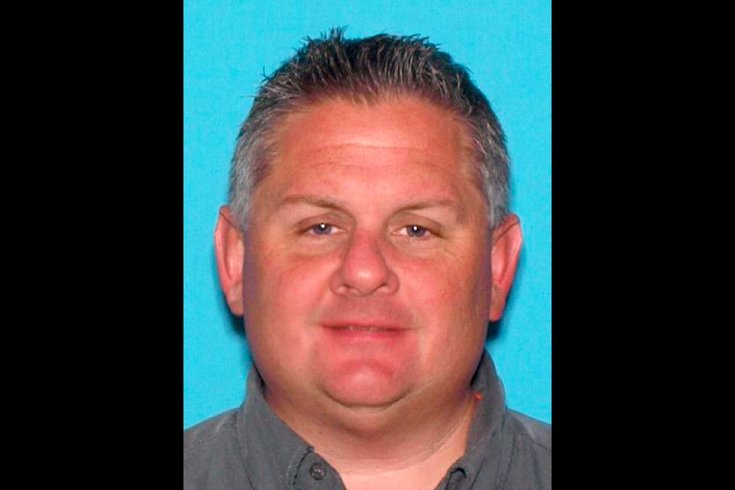 A former treasurer of a South Jersey youth football league has been accused of embezzling more than $50,000 from the organization, state prosecutors said Thursday.

According to authorities, DiFlorio managed the bank accounts of the South Jersey Elite Invitational Youth Football League. Between July 2014 and June 2016, he allegedly siphoned $56,777 from the league without authorization.

Unbeknownst to the other league officials, DiFlorio obtained a debit card that was linked to the organization's finances. He used the card to make more than $10,000 in withdrawals and purchases for personal use. DiFlorio also wrote more than $32,000 in checks to himself and stole $14,000 in cash that was generated from the league's championship game in 2015.

League officials told investigators that the organization conducted all its business through checks.

If convicted, DiFlorio faces a maximum sentence of three to five years in prison and a $15,000 fine. His next court appearance will be an arraignment in Gloucester County. A date has not been set.