Testimony: PSU professor may have died days after allegedly pushed off quarry ledge 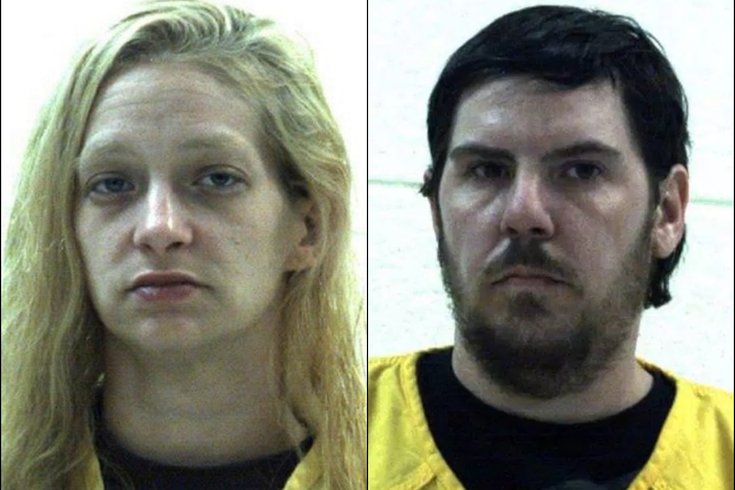 An award-winning professor at Penn State University who police say was pushed 80 feet to his death may have lived for up to two days after the incident, the Associated Press reported Wednesday.

State Trooper Brian Wakefield revealed the information as he testified Wednesday during a preliminary hearing in Centre County Court for George Ishler Jr., 39, who is charged in the killing of Ronald Bettig. Danelle Geier, 32, who is also charged, waived her hearing. 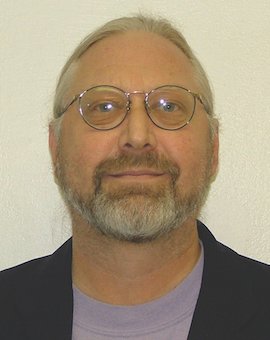 According to Wakefield, Ishler Jr. drove Bettig, 56, who was a professor at Penn State's College of Communications since 1988, to Blackhawk Quarry in Potter Township on Aug. 12 with the promise of marijuana, Pennlive.com reported, and allegedly pushed him off the ledge to his death.

Geier, who is believed to be in a relationship with Ishler Jr. and is also his niece, allegedly waited nearby with her son.

During the hearing, Wakefield said that a pathologist thinks that Bettig died slowly and may have been unconscious at the bottom of the quarry while buzzards circled above him, leading to the discovery of his body.

Police said Ishler Jr. and Geier filed a missing person's report; they are accused of returning to the spot hours later to leave behind clothing and a car to make it look as though Bettig had gone to the quarry on his own and accidentally fallen from the ledge.

While there are conflicting messages behind a motive – including a relationship involving the three and upset feelings toward Bettig for comments he allegedly made concerning how Geier was raising her son – police also said that Ishler thought he would get an inheritance from Bettig.

Days prior, the two allegedly had unsuccessfully tried to drown Bettig while on vacation in Rehoboth, Delaware, according to the report.

After the preliminary hearing, both Ishler Jr. and Geier were ruled to face murder charges at an upcoming trial.

The AP reported that Bettig wasn't expected to teach during the fall semester.

At Penn State, Bettig taught both undergraduate and graduate classes and penned two books, including "Copyrighting Culture: The Political Economy of Intellectual Property" and was the co-author of "Big Media, Big Money: Cultural Texts and Political Economics."

After Bettig was found dead, the university released this statement:

“We are deeply saddened by the loss. He was a part of the fabric of this College for many years. All except our very newest faculty and staff members very likely knew Ron, who was one of our longest-tenured faculty members,” said Marie Hardin, dean of the College of Communications. “Ron was the kind of teacher who connected powerfully with students, who found his classes in political economy — at both the undergraduate and graduate levels — transformative.”