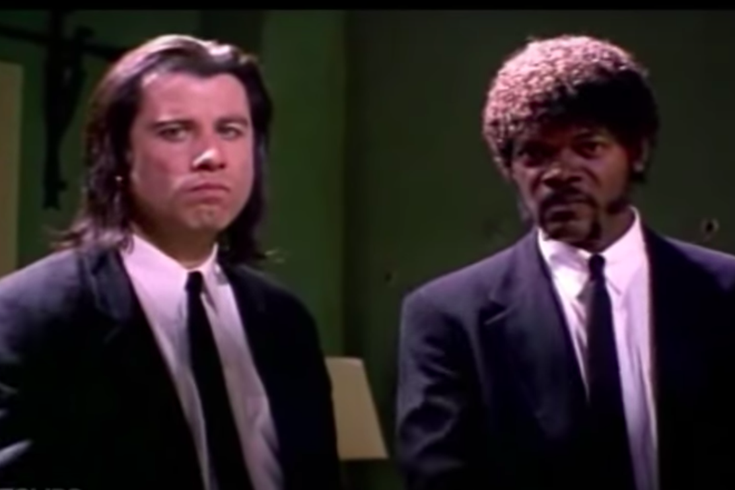 Filmmaker Quentin Tarantino has a new movie coming out this summer, "Once Upon a Time...In Hollywood," and he may create an R-rated "Star Trek," but for the moment let's not focus on either of those.

To celebrate, Center City's Philadelphia Film Center will host a screening of the 1994 film on Wednesday, June 19. Tickets are $9.

The screening will start at 7 p.m., but you may want to get to the theater early. There will be live music for 30 minutes before the movie starts.

In case you need a refresher on "Pulp Fiction" and its freewheeling narrative, watch the trailer below.