More than 50 restaurants participating in this summer's Old City Eats 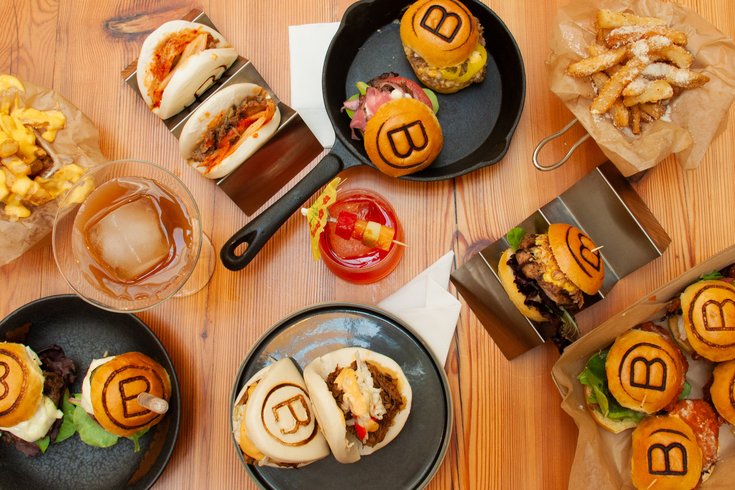 Old City Eats is back this summer, starting June 20. On Thursday evenings, from 5 to 8 p.m., more than 50 restaurants in the neighborhood will offer at least one half-price small plate, as well as drink specials. There will be deals on cocktails featuring Bacardi or Powers Irish Whiskey and Miller High Life.

To celebrate another season of Old City Eats, there will be a big block party on the opening night from 5 to 9 p.m. Attendees can stroll Second Street while enjoying live music and grabbing dinner and drinks.

During the block party, there will be Irish tunes at the Plough & the Stars, DJ Decybals and dancers from AlgoRhythm Studio at Cuba Libre, and Nauti Mermaid Crab House + Piano Bar will bring out its dueling pianos for some lively sing-alongs.

As for what to eat at the event, some notable block party exclusive dishes include Spanish cheesecake with passion fruit curd from Amada, jerk pork or chicken sliders topped with Caribbean slaw from Baby Buns, cheesesteak egg rolls from Continental and shrimp salad rolls from The Olde Bar.

After the kick-off party, Old City Eats will take place every Thursday through the end of August.