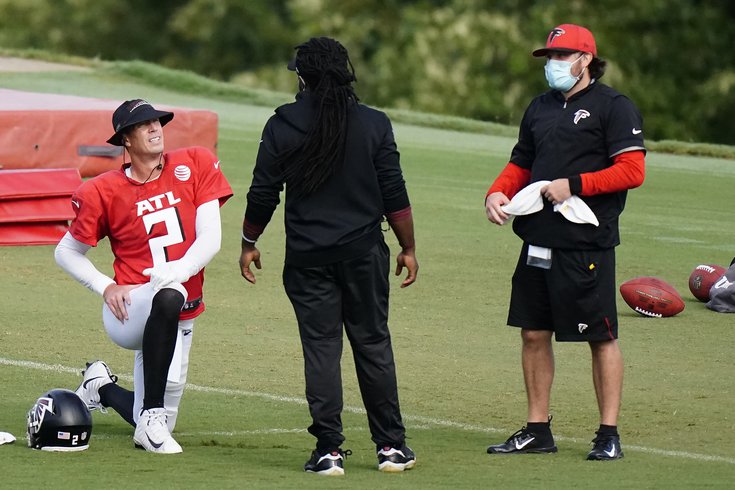 Matt Ryan asks if anyone has any Werther's Originals.

As of roughly 7:53 p.m. on cutdown day, when we finished collecting data from all 32 NFL team website rosters, the Jacksonville Jaguars had the youngest team in the NFL.

The Atlanta Falcons, who are always among the oldest teams in the league, have the oldest roster this year.

"The difference between the Jaguars and Falcons is only two years. So what?"

While two years may not be a monumental difference between two individual players, keep in mind that these are the average ages of 53 players per team.

2 years on average * 53 players = A difference of about 106 total years between the Jaguars and Falcons.

In other words, if you took the 21 oldest Falcons players and shaved 5 years off each of their ages, they would still have an older roster than the Jaguars.