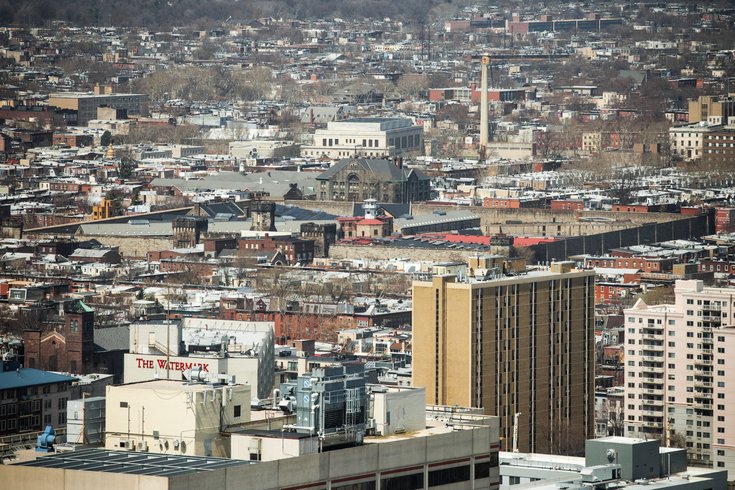 Which is why this recent video tour of Philly by Complex News is a bit refreshing. The video, which purports to show the city's "best-kept secrets," highlights three Philadelphians and what they're passionate about:

• Julian "J Rock" Williams, an accomplished boxer who trains at the James Shuler Gym in West Philly. He laments how many associate a fictional fighter with the city's boxing scene rather than the legendary Joe Frazier.

• Christian Crosby, in-game host for the Sixers. He dishes on the city's nightlife while playing pool at Tattooed Mom on South Street.