Some of Wyckoff's township committee members were not moved by public pleas or a petition with more than 1,000 signatures 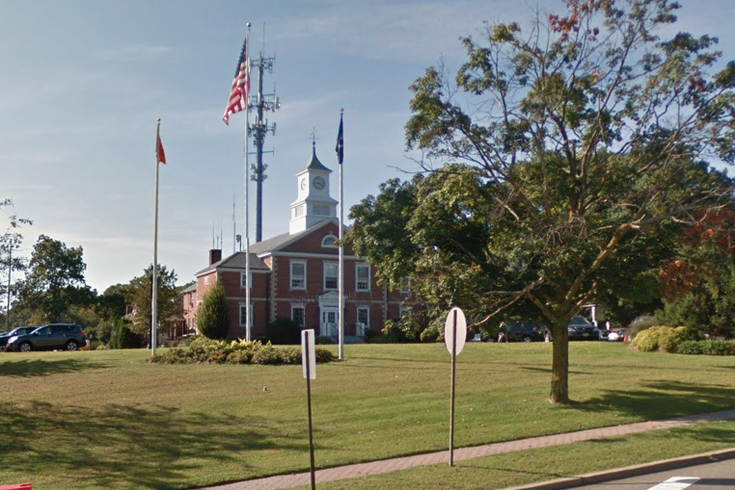 Officials in Wyckoff, Bergen County, have refused to fly the Pride flag this June, despite calls from residents at town hall meeting and a petition supporting it.

Officials in Wyckoff, New Jersey, have refused to fly the Pride flag at the town's municipal building this June for Pride month, opting instead to display rainbow ribbons.

Despite a well-attended public meeting on Tuesday in the Bergen County town, where LGBTQ community supporters presented a petition with 1,090 signatures (a petition continuing to grow online), committee members voted in opposition of adding the flag to one of its three poles in front of its township building.

Ribbons instead will be tied around the light poles that surround the building, and there will be a banner hung at the town hall acknowledging Pride Month.

One committee member said flying the Pride flag, or other special interest group's flags, means the township would have to make space for any other group seeking public support — including those spreading hate speech, NorthJersey.com reported.