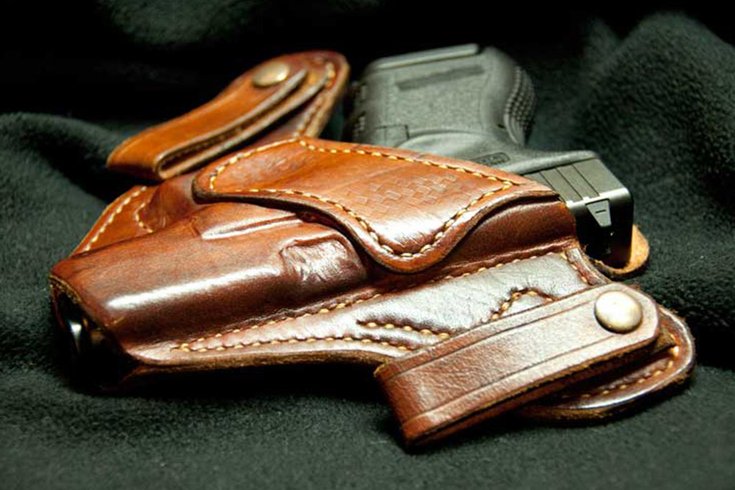 Background checks for gun buyers are run through the Pennsylvania Instant Check System, which is operated by the Pennsylvania State Police. PICS, implemented in 1998, allows for speedy access to whether an individual is barred from purchasing a firearm.

“The purpose of my audit is to make sure the PICS system is working as intended and has kept up with changing technology,” DePasquale said. “I want to ensure there are no gaps in the system that could result in a tragic loss of life.”

The system has allowed approximately 60 percent of firearms purchases to be approved in a matter of minutes, according to state police.

During the first quarter of 2019, there were 266,000 individual PICS checks, resulting in the denial of 3,260 individuals based on those checks.

The audit comes in the wake of local calls for state action to stem a surge of gun violence in Philadelphia, highlighted by a deadly shooting at a graduation party on June 16. There were 28 total shootings last weekend, including six homicides.

In response to the incident, Philadelphia Police Commissioner Richard Ross noted that there have already been 820 arrests for firearms-related offenses — with no other charges filed — in 2019 alone. By the same date in June in 2015, there had been only 464 such arrests.

The PICS audit will look into whether all state and out-of-state criminal, civil, mental health, and other necessary records are incorporated into the PICS and the National Instant Criminal Background Check System.

The audit also will examine Pennsylvania State Police compliance and consistency with PICS and whether individuals who have lost the right to own firearms are being addressed properly.

DePasquale said the audit will be performed by a bipartisan group of state legislators.