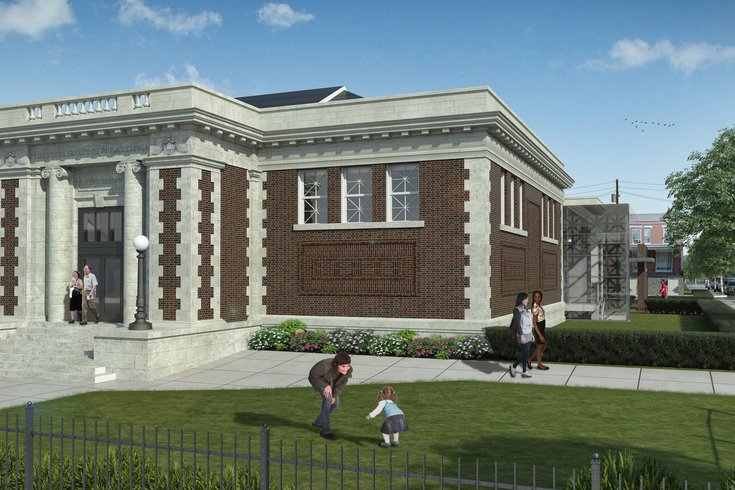 Construction is underway on the next phase of an effort to bring Philadelphia libraries into the modern age.

This week, The Free Library of Philadelphia announced that work has begun on the Lillian Marrero Library in Fairhill and the Lovett Memorial Library in Mount Airy.

Read up on the exciting new developments going on at our 21st Century Libraries locations >> https://t.co/lMKdqti5Vt pic.twitter.com/QenTeE5UnJ

Work is expected to be completed at the Lillian Marrero Library on May 31, 2017, while the Lovett Memorial Library should be done a month later.

Those branches are two of the five locations that were chosen for the Building Inspiration: 21st Century Libraries Initiative, which aims to renovate library space to meet the needs of today's world.

The other three locations are the South Philadelphia Library, the Logan Library and the Tacony Library.

Scheduled renovation on the Logan and Tacony Libraries will begin in October. The South Philadelphia Library reopened last June.

Planning started back in September 2014 when the Free Library of Philadelphia received a $25 million grant from the William Penn Foundation.

Each library will specialize in a certain area for its surrounding community.

The Lillian Marrero Branch will focus on helping new Americans with reading skills and childhood literacy. 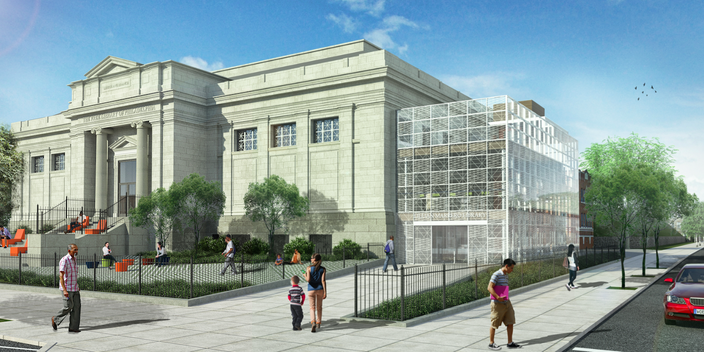 Artist rendering of the Lillian Marrero Library in Fairhill.

The Lovett Memorial Library will serve as a community center for residents of all ages.

Artist rendering of the Lovett Memorial Library in Mount Airy.

The Logan Library (seen above in tweet) will focus on family literacy.

The Tacony Library (seen above in header photo) will cater to small businesses and entrepreneurs. 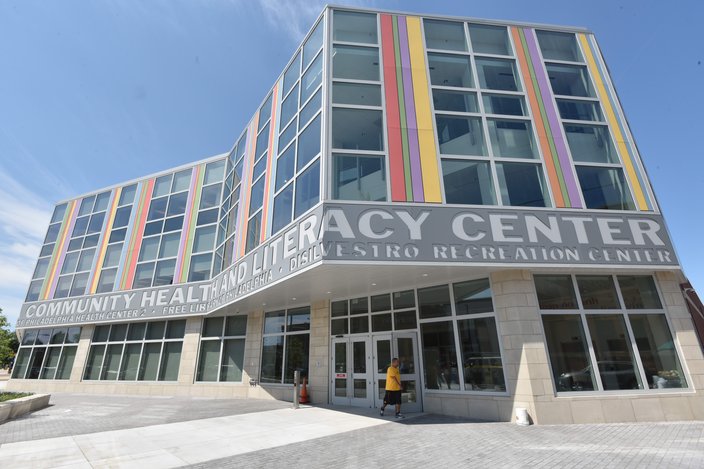 Although all work is scheduled to be completed by June 2017, reopening dates are not expected to be announced until several months later.