Joe Flacco would make sense as the Eagles' No. 2 (or No. 3) quarterback 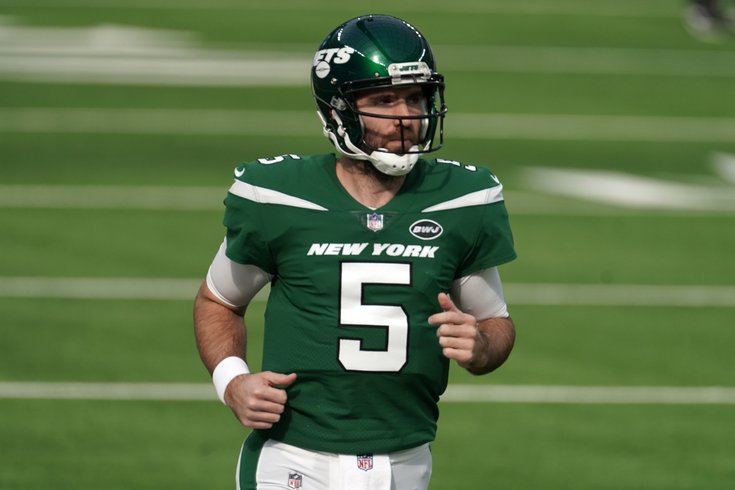 The Philadelphia Eagles still need a backup quarterback, and will be bringing 36-year-old South Jersey native Joe Flacco in for a visit, according to a report from Mike Florio of ProFootballTalk.

Eagles are bringing in QB Joe Flacco for a visit, per source.

Flacco played for 11 years with the Baltimore Ravens, winning a Super Bowl (and Super Bowl MVP honors) after the 2012 season. He played one season with the Denver Broncos in 2019 and one with the New York Jets in 2020.

The Jets only paid Flacco $1,562,500 last year on a one-year deal, so he makes sense as a low-cost option in a season in which the Eagles are not going to be Super Bowl contenders, while at the same time perhaps serving as something of a veteran that Jalen Hurts (and maybe also a rookie draft pick) can lean on.

He would be a perfectly reasonable signing.