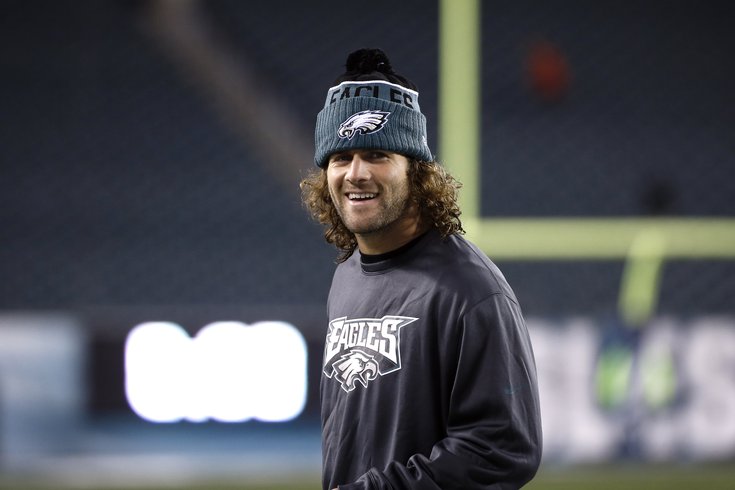 Kiko no Dolphin. Kiko no swim.

Earlier today, a report emerged that the Philadelphia Eagles were working on a deal to trade Byron Maxwell to the Miami Dolphins. That deal is now final according to Ian Rapoport of NFL Network, and it includes linebacker Kiko Alonso as well.

Kiko Alonso & Byron Maxwell have both been informed they are being traded to the #Dolphins, pending physicals, source said. It's happening

Maxwell had a rough start to the 2015 season, but played better after the Eagles scaled back some of his responsibilities. He did not live up to the lofty six-year, $63 million deal he signed a year ago. The Eagles will save $4.9 million off their 2016 salary cap. He will count for $4.8 million in dead money.

Alonso, meanwhile, was a star his rookie season in 2013 before his tore his ACL in 2014. His return in 2015 was less than stellar, as he was far from the player the Eagles hoped they were getting when they traded LeSean McCoy for him last offseason. Alonso was scheduled to count for just under a million dollars on the Eagles' salary cap in 2016.

The Eagles' haul in the trade is not yet known. We'll update when we learn more.