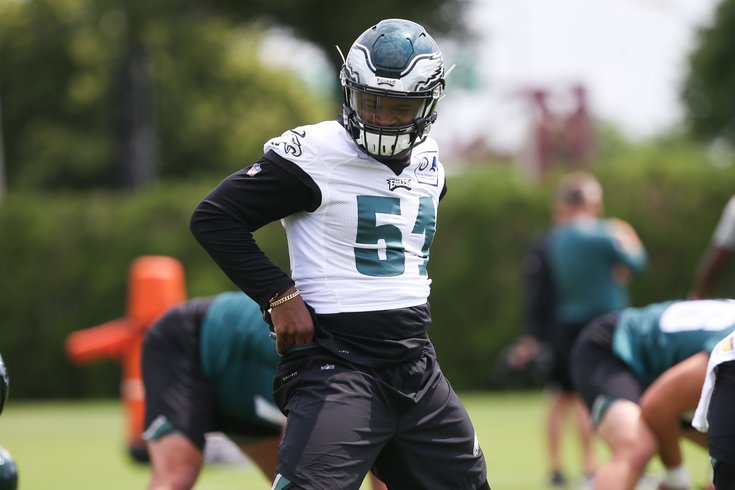 According to Adam Schefter of ESPN, the Philadelphia Eagles are releasing linebacker Zach Brown.

Brown made news prior to the Eagles' loss in Minnesota when he called Kirk Cousins the weakness of the Vikings' offense, and then refused to talk about his comments post-game after Cousins did whatever he wanted to Philly's defense.

Of course, the team wouldn't cut a player for talking some smack if they thought he was playing well, which he wasn't.

In Brown's short-lived Eagles career, he had 29 tackles (two for loss), and two pass breakups in six games, all of which he started.