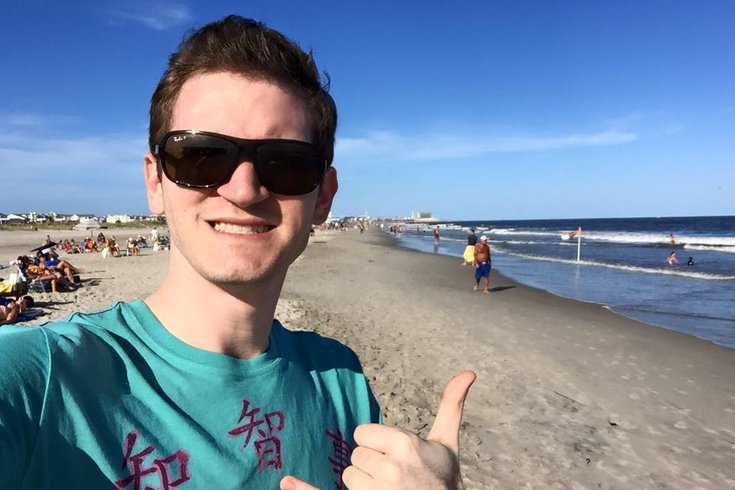 A Philadelphia native died Thursday on a hiking trip in Hawaii, according to Hawaii News Now.

Marshall Freedman, 28, fell between 300 to 400 feet from an off-limits trail at night, the news outlet reported. He was identified by friends and family.

Freedman moved to Hawaii six years ago and was a manager at a Cheesecake Factory restaurant. A co-worker told the news outlet that fellow employees were "heartbroken," calling Freedman a "good guy."

KHON2 reported that the Honolulu Fire Department responded to a distress call at 7 p.m. when six of his co-workers on the trip noticed Freedman had been separated from the group.

Rescue workers were unable to immediately extract Freedman after identifying him at the bottom of the fall, eventually airlifting his body out Friday morning. Freedman succumbed to his injuries.

Joseph Phillips, regional vice president of operations at The Cheesecake Factory, told KHON2 in a statement the company was "deeply saddened" by Freedman's death.