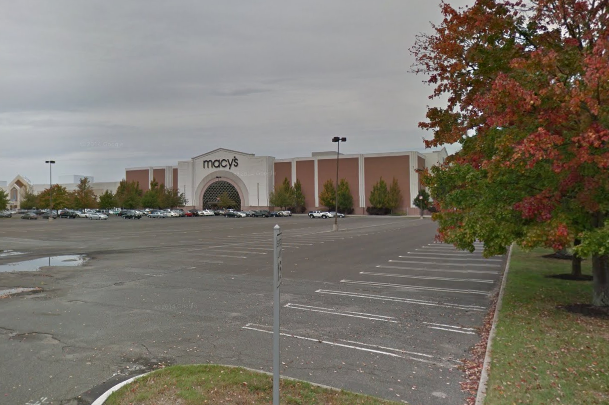 The Macy's store at the Hamilton Mall in Mays Landing, New Jersey.

One person was killed and another injured in a shooting outside a South Jersey mall on Black Friday, according to authorities.

The Atlantic County Prosecutor's Office said police were called to the parking lot of the Hamilton Mall near the Macy's store at around 1:05 a.m.

He was pronounced dead at the scene at 1:23 a.m. An autopsy is pending.

Also at the scene was the victim's brother, Shadi Cottman 26, of Clayton.

He was suffering from a gunshot wound to the leg and was taken to AtlantiCare Regional Medical Center where he was last listed in stable condition.

The victims' identities were not released, and more information was not immediately available.

Anyone with information on the shooting is asked to call the Atlantic County Prosecutor’s Office Major Crimes Unit at 609-909-7666 or the Hamilton Township Police Department at 609-625-2700.