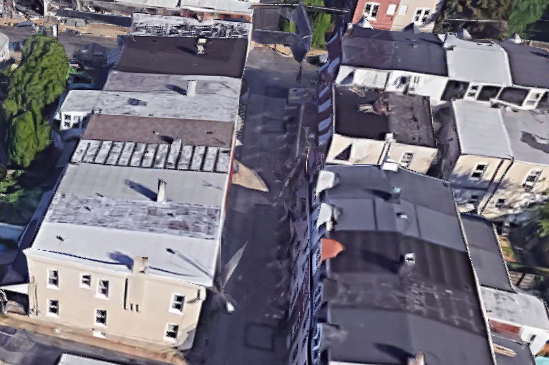 An explosion in an Allentown neighborhood lead to a fire that destroyed nine other homes in the area early Sunday morning.

An explosion that began at 726 N. Fountain St. spawned a fire that spread to nine homes between 714 and 732 N. Fountain St. and displaced 21 residents. Emergency responders were called to the scene at 3:20 a.m. after neighbors reported hearing an explosion. Officials said the 10 homes are inhabitable and will need to be torn down, Morning Call reported.

There is no active fire, but hot spots remained on the scene, officials said. Red Cross disaster responders have arrived at the scene and are assisting the families that were displaced.

Allentown Police Department said that there are no safety concerns at this time but are asking people to avoid the area. The cause of the fire is still under investigation, officials said.