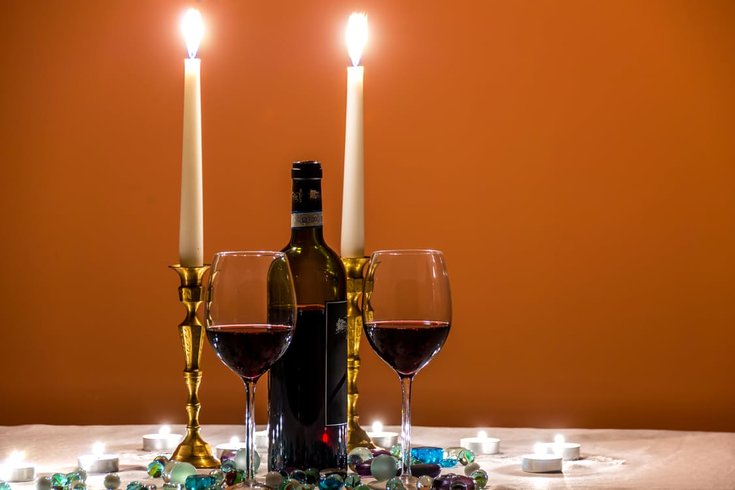 Still looking for Valentine's Day plans? You might want to book a reservation at one of the three Philly-area restaurants that were recently named among the most romantic in the country.

The restaurant-reservation website OpenTable picked out the 100 restaurants in the United States based on reviews from December 2015 to November 2016. The site allows reviewers to rate an eatery's "romantic" rating, so OpenTable released the 100 restaurants (in no particular order) that scored the highest in that category.

Making the cut were two Bucks County restaurants and one in South Jersey:

• The Inn at Barley Sheaf Farm in Holicong

This is the second year in a row The Inn at Barley Sheaf Farm made OpenTable's "most romantic" list. As Philly.com noted, two Pennsylvania restaurants that were on the same list last year weren't included this year: Duling Kurtz House in Exton and Bistro Romano in Society Hill.

The Franklinville Inn made the list for the first time. In a message on the restaurant's website, the staff thanked all their patrons for helping them earn the honor.