The Philadelphia hotel also was chosen as the No. 1 hotel in the Mid-Atlantic 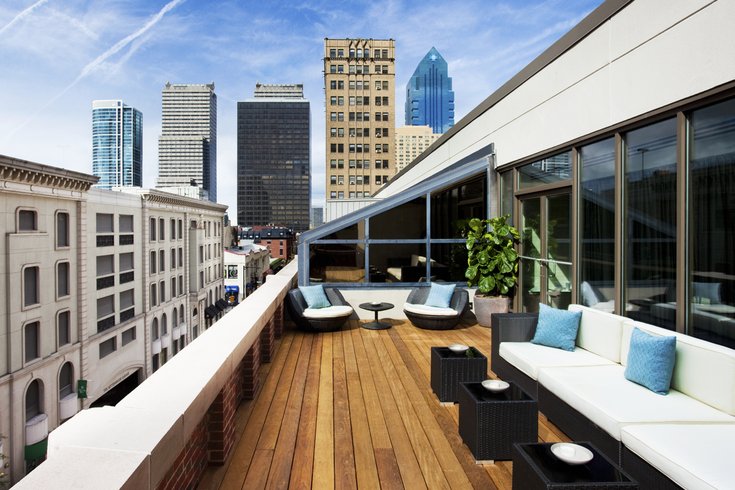 The sundeck at The Rittenhouse Hotel in Philadelphia is shown above. The hotel was ranked as the No. 1 hotel in the Mid-Atlantic and 50th best hotel in the world in Conde Nast Traveler’s 2019 Readers’ Choice Awards.

Six hundred thousand readers of Condé Nast Traveler, a luxury and lifestyle travel magazine, voted on the best hotels in the world in the magazine's annual Readers' Choice Awards survey.

Monday, the results for the top 50 were posted online.

Philadelphia's The Rittenhouse Hotel, a luxury hotel next to Rittenhouse Square in Center City, made the list at No. 50.

"The Rittenhouse is to Philadelphia what the Plaza Hotel is to New York City. Like the Midtown institution, the Center City hotel has an illustrious history, attracts a monied crowd, delivers on personalized service and offers views of Philadelphia's landmark public square and park," the publication states.

Condé Nast Traveler also remarks on the "generously proportioned" renovated rooms and suites, and notes nearby French bistro Parc and the hotel's Italian restaurant Scarpetta as places to dine at when staying over.

Readers' No. 1 pick was the SLS Hotel, a Luxury Collection Hotel, Beverly Hills. The decor, food program, complimentary car service and spa are some of the perks of staying there, according to Condé Nast Traveler.

The top 10 hotels in the Mid-Atlantic were also chosen by readers. The Rittenhouse Hotel finished first in the region, followed by a few other local spots on the list: the Kimpton Hotel Monaco in Pittsburgh, Hotel du Pont in Wilmington, Delaware, and the The Virginia Hotel and Sandpiper Beach Club, both in Cape May, New Jersey.

Below are photos of The Rittenhouse Hotel. 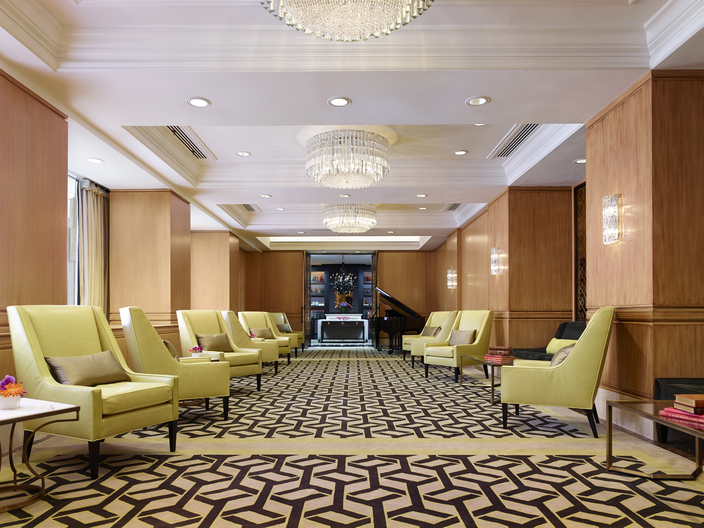 The lobby at The Rittenhouse Hotel. 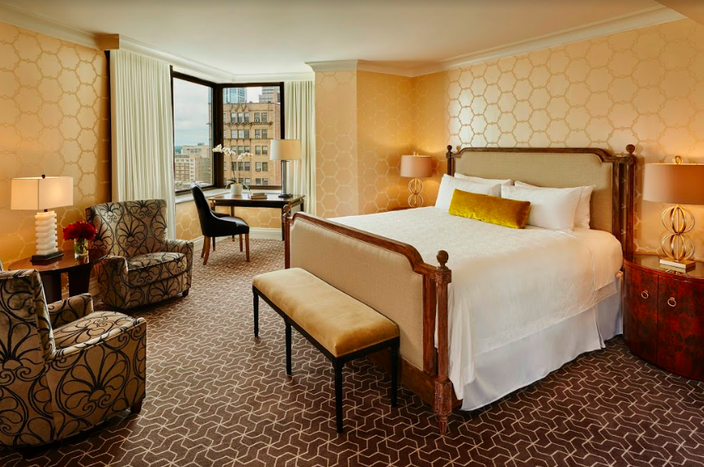 A studio suite in the Rittenhouse Hotel. 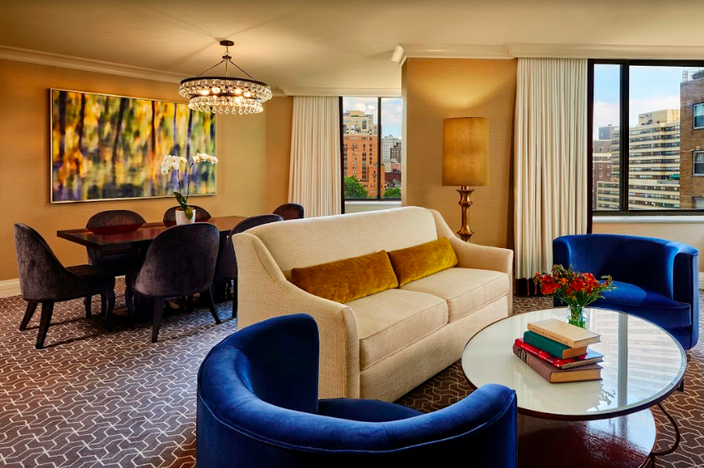 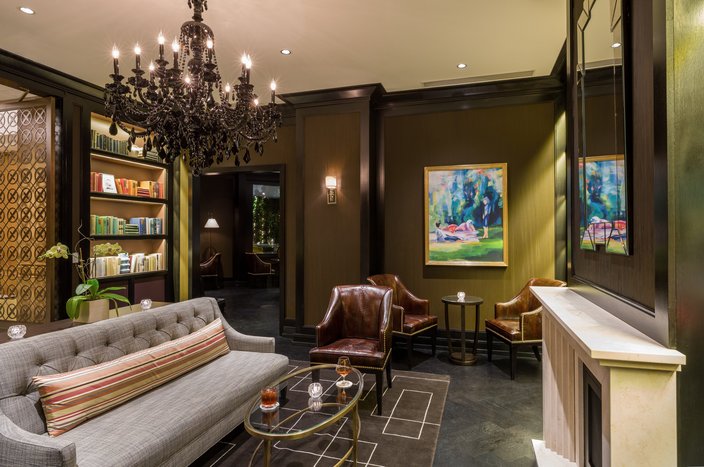 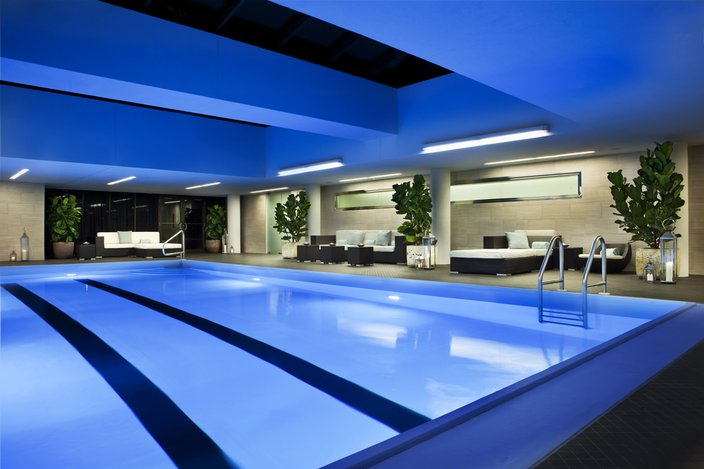 The pool at The Rittenhouse Hotel.