October is a good time to book a cheap domestic flight, report says 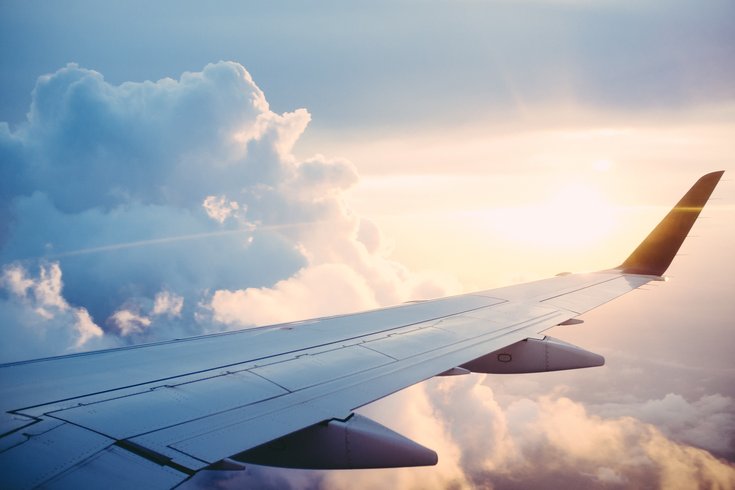 October is a good month to buy a plane ticket, according to a report by airfare monitor app Hopper. The app suggests watching for price drops to Austin, Texas and San Diego, California among other cities.

Ready for a vacation?

October is a good month to buy a plane ticket, according to a report released this week by airfare monitor app Hopper, which predicts future flight prices with 95% accuracy.

"This month, we project domestic round-trip flight prices to remain in line with September prices, and are notably the lowest they have been in six years," states Hopper's Consumer Airfare Index for October 2019. "Prices will remain low through the end of the month."

RELATED: October is Pennsylvania Wine Month – here's how to celebrate in Philly

Hopper suggests watching for price drops to these 10 domestic destinations:

As for international destinations, the company predicts deals on flights to these cities:

Airfare prices are expected to spike for a short period in November over the Thanksgiving holiday before dropping again in December and January. They likely will rise in the spring.

More information on Hopper's predictions for October can be found in the report.