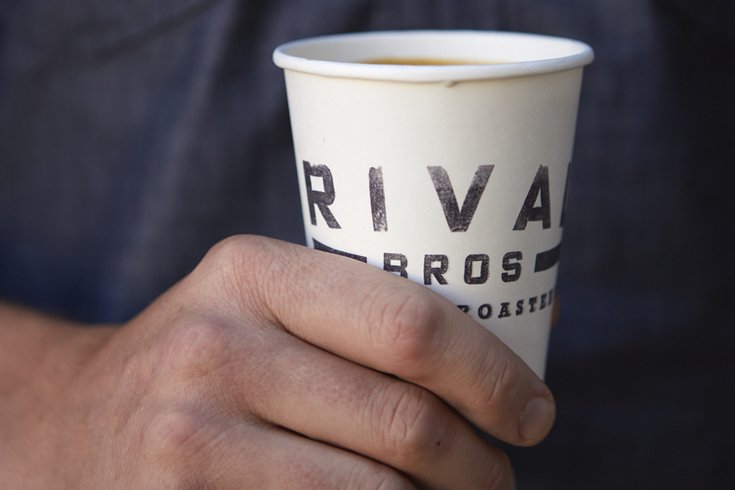 A cup of coffee from Rival Bros.

East Passyunk's just-opened Essen isn't the only new coffee spot on the avenue.

The menu at the new Rival Bros. location will largely be the same, sticking with its house-roasted blends and seasonal single-origin beans. They also plan to continue offering paninis, bread baked in-store, pastries from High Street on Market and ice cream from Weckerly's (also opening a brick and mortar, by the way).

No word yet on an opening date, but expect it in the months ahead.