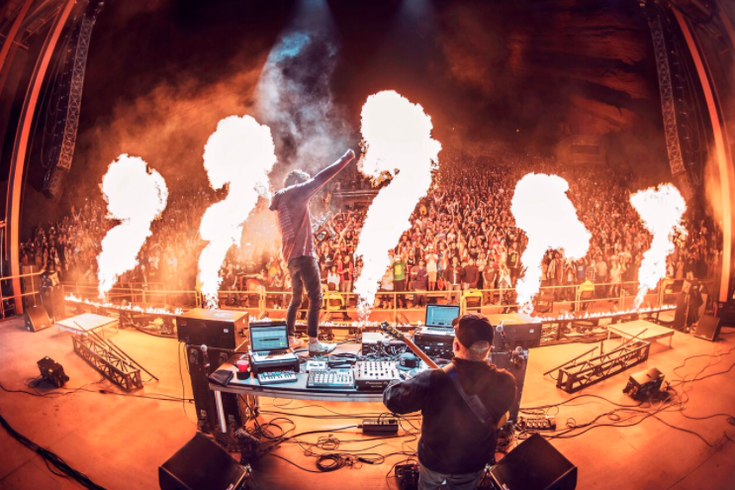 GRiZ is looking for the perfect toy.

The DJ/producer/musician is rummaging through a vintage shop hoping to stumble upon a forgotten gem.

“I’m always on the hunt for something old,” GRiZ, a/k/a Grant Kwiecinski said while calling from a Columbus shop.

“I like things that stand the test of time. I love being in a place where there are so many different objects.”

That’s the way Kwiecinski feels about music as well. He delivers an eclectic potpourri of songs. Electronic, hip-hop, soul and funk are some of the sonic styles offered by Kwiecinski, who performs tonight at The Fillmore Philly.

“I want to play all of my favorite things,” Kwiecinski said. “I want to hear hip-hop drums in my music but I also want to hear funk guitar. I want the soulfulness of Etta James. I want it all.” 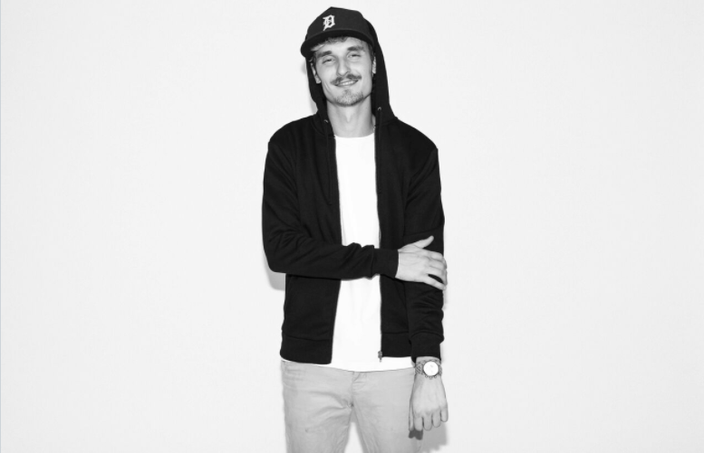 Kwiecinski deftly melds electronic with organic. The Michigan native always pulls out his saxophone during his concerts.

“I’m compelled to play the sax,” Kwiecinski said. “It’s the perfect complement to what else is going on. It’s different but then again, I’m different.”

Anything goes at a GRiZ show and that’s the case for live performance as well. You never know what Kwiecinski will do.

“That’s because I want to feel the music when I get up there,” Kwiecinski said. “I want to reach out and go and get nuts like you don’t see other people do. I want to go out there and perform like I’m walking around my living room with my pants off. I want to be up there and be free like I’m performing in my underwear in my house. I want to let it all out. But if I’m feeling introverted, I’ll lay down on the stage and play my saxophone with my eyes closed. If a song makes me want to jump up and dance on a table, you know that’s what I’m going to do.” 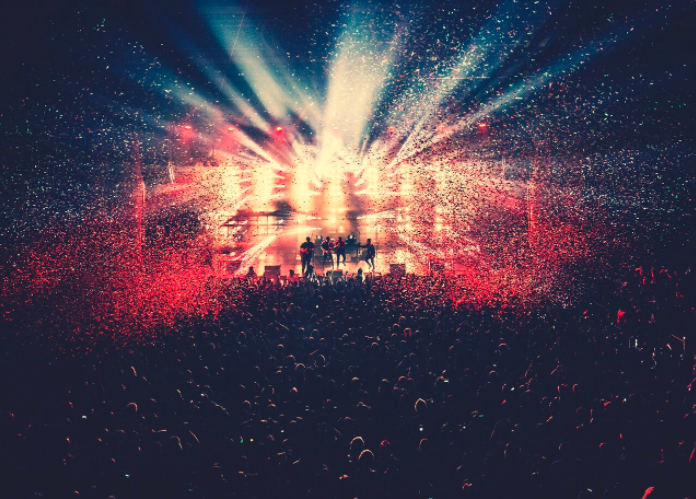 Kwiecinski laughs when asked how he ended up a freewheeling DJ, who combines dubstep and soul for a sound he calls “future funk.”

“It’s hard to say how this all happened since I didn’t grow up in a musical family,” Kwiecinski said. “It wasn’t as if my parents knew music.”

Kwiecinski backs that up with a word about his initial concert, a show with Kenny G.

“My mom took me and it was an unusual first show. I’ll never forget when she actually bribed the security guard so I could go backstage and get his autograph.”

“It’s a pretty cool thing,” Kweicinski said. “But I don’t get too wrapped up with the stuff that’s not about the music. For me, it’s all about being innovative. It’s about being moved by the drum grooves and the bass lines and trying to take people to another place. I want people to feel like I do when I find that perfect, old, dusty record. Music sets you free and that’s what it feels like at one of my shows.”