Schefter: Eagles won't use franchise tag on Sam Bradford; could be interested in Nick Foles 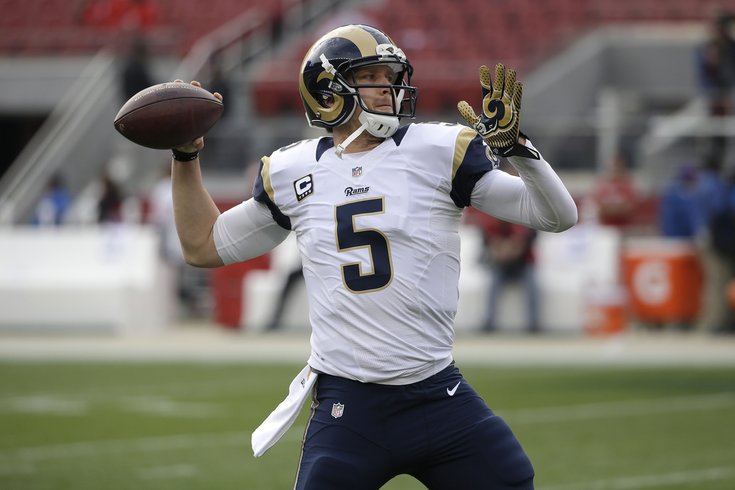 Jeff Fisher made a call to the bullpen last year after Nick Foles stunk.

According to a report from Adam Schefter, the Eagles are not expected to place the franchise tag on Sam Bradford, although that doesn't rule out the possibility of re-signing him:

Eagles are not expected to use franchise tag on QB Sam Bradford, per league sources, though they still have some interest in re-signing him.

Schefter also noted that the Eagles could have interest in bringing back Nick Foles, of all people:

Foles was arguably the worst starting quarterback in the NFL in 2015.

This news should keep us busy for a while. We'll have more today.