A $3 million anonymous donation will eliminate all development rights to the land, located across the street from the center's 340-acre main campus 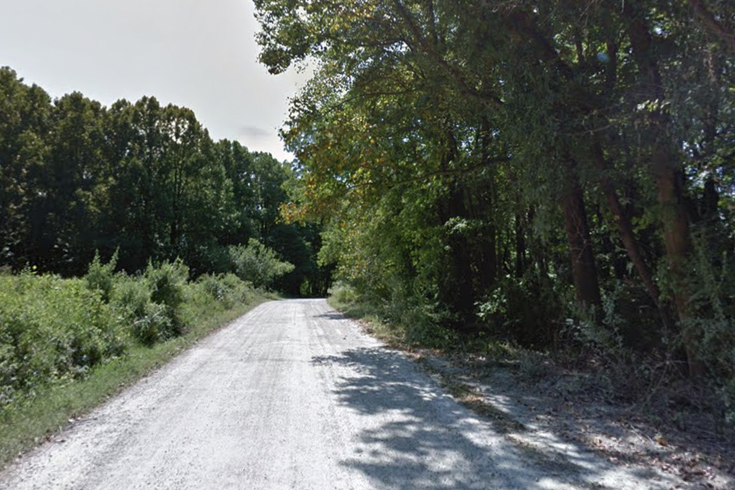 After months of fighting and community backlash over the potential sale and residential development of the Boy Scout Tract, a 24-acre plot of land owned by the Schuylkill Center for Environmental Education, the organization will permanently preserve the land thanks to a $3 million anonymous donation.

A 24-acre plot of land in Upper Roxborough will be permanently preserved by the Schuylkill Center for Environmental Education, as the organization received an anonymous donation on Wednesday to conserve the Boy Scout Tract, which sits across the street from its 340-acre main campus.

The $3 million donation will be held by Vanguard Charitable. It is the largest donation made to the Schuylkill Center in its 57-year history, and requires the organization to place a conservation easement on the property, a legal agreement that eliminates all development rights to the land in perpetuity.

The Schuylkill Center has enlisted the help of Natural Lands, the region's oldest conservation organization, to create the easement. Natural Lands currently holds an easement on the Schuylkill Center's main campus, which runs along Port Royal Avenue across the street from the Boy Scout Tract. The process is expected to take six to nine months to complete, and the Center will receive the donation once it's completed.

"We are incredibly grateful for the generosity of the donors," said Christopher P. McGill, president of the Center's Board of Trustees. "(The Center) is beginning a thorough, very thoughtful conversation on how we best leverage the gift in our people, programming and our campus, making us a world-class center for generations to come."

The Boy Scout Tract is named after an area that Boy Scouts previously camped in. It runs along Port Royal Avenue and stops at Eva Street in Roxborough, and was donated to the Schuylkill Center 40 years ago by founding member Eleanor Houston Smith. Smith left guidance that the land could be sold in a crisis in order to maintain the conservation of the Schuylkill Center's main campus, according to Save The Boy Scout Tract, a group of community activists that began campaigning against the land's development earlier this year.

As news of the potential sale and subsequent backlash spread across the city, Vanguard Charitable reached out to the Schuylkill Center about a potential donation to preserve the land. In September, the Schuylkill Center tabled development proposals until it could determine whether the national philanthropic organization would agree to a deal.

"This is an important step for conservation in the city as development continues to replace green space," said Oliver Bass, president of Natural Lands. "We applaud the Schuylkill Center and the community for coming together to find this conservation solution."

This was not the first time that the Schuylkill Center considered selling the Boy Scout Tract, given that it has remained largely unused and unkempt over the last four decades, apart from routine tree maintenance.

In 2014 and 2015, the Schuylkill Center applied for state funding through the Department of Conservation and Natural Resources in order to place a conservation easement on the property, teaming up with Natural Lands on the proposal. The groups were denied twice due to the cost of preserving land in the city compared to rural areas across the state, Grid Philly reported.

There are no finalized plans for how the Schuylkill Center plans to use the $3 million donation, though executive director Mike Weilbacher noted in a release Wednesday that the Boy Scout Tract could get a new name as part of the deal.

Weilbacher said he hopes to use the funding to invest in the Schuylkill Center's staff, its aging visitor's center and wildlife clinic, as well as to improve the land, which has been battered by invasive species, deer overgrazing and climate change.

Opened in 1965, the Schuylkill Center offers programs in environmental education, art and land stewardship, and hosts a summer camp each year. It also houses a wildlife clinic, which provides care to sick or injured wildlife so they can be safely returned to their natural habitat. The organization also hosts weekly events centered around its expansive campus, including an upcoming winter solstice hike and wreath-making workshops ahead of the holidays.