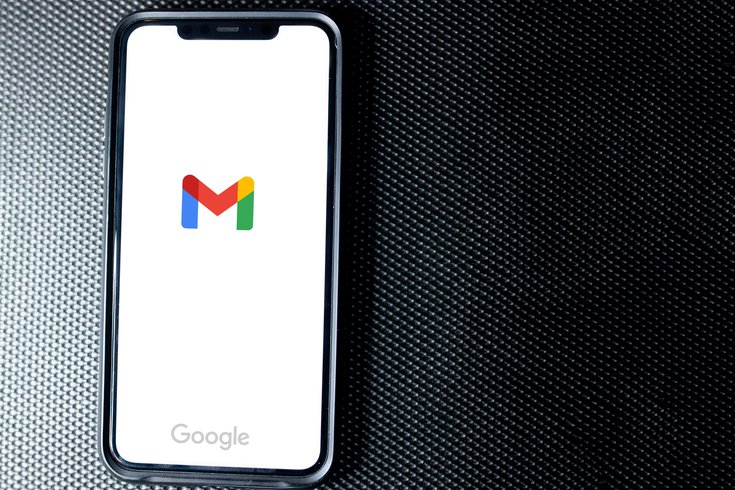 A South Jersey man allegedly illegally accessed the social media accounts and emails of 18 women, distributing nude pictures of some of them, including photos taken when the women were underage.

Ayron Taylor, 22, faces 87 charges related to hacking more than 2,800 email addresses from Rowan College at Burlington County, according to the Burlington County Prosecutor's Office. Those include 28 counts of computer criminal activity and distribution of child pornography.

"The investigation determined the commonality among all victims was that each one had a student email account through Rowan College of Burlington County," police said in a statement.

Taylor, who became a full-time Mount Laurel police officer in 2021, is accused of hacking some of the accounts while on duty sitting in his patrol car, according to investigators.

He was arrested on Nov. 30 and released shortly after a court appearance on Dec. 2, as he awaits a possible indictment.

"This is a repugnant cyber intrusion of privacy against the college and, especially, many of our students," RCBC President Dr. Michael A. Cioce said in a statement. "Rowan College at Burlington County immediately strengthened network security upon the first report of the incident. Although there was no systemic failure of the college's technology infrastructure, there is always opportunity for stronger security measures. The college's Office of Student Support can provide assistance to victims who are impacted."

Taylor first faced charges after a woman told Evesham Township Police that she was hacked on Facebook and Snapchat, and private nude photos had been shared without her permission. The suspect allegedly posted the pictures in private messages and on the victim's newsfeed. Supposedly, Taylor and the victim were logged into her Facebook simultaneously; while he was posting pictures, the victim was deleting them.

The pictures were reportedly filed under a passcode-protected folder labeled "My Eyes Only" before they were sent to the victim's contacts.

This fall, law enforcement presented charges against Taylor, and he was arrested on Oct 21. Like his most recent arrest, he was released after a brief court appearance. His original charges included three counts of computer crime, two counts of endangering the welfare of a child and one count of invasion of privacy.

At the time of the original charges, Mount Laurel Police said, "We are deeply troubled at the charges that have been filed against Taylor and give our full support to the investigation conducted by the Burlington County Prosecutor's Office."

MORE: Suspect dead in Delaware after long police chase and hail of gunfire

At the time, Kenneth Aita, Taylor's lawyer, denied the charges against his client.

"This matter will require an extensive forensic review of the digital evidence linking Mr. Taylor to the crimes alleged," said Aita. "I am in the process of obtaining the evidence and plan on mounting a vigorous defense on behalf of Mr. Taylor."

Taylor was suspended from the police force before resigning while his termination pended.

Any person with a school email account from RCBC who suspects personal information has been hacked or leaked can reach out to investigators at bcpohtc@co.burlington.nj.us.