Ayron Taylor, 22, sent the pictures to the woman's contacts on Snapchat and Facebook, investigators said 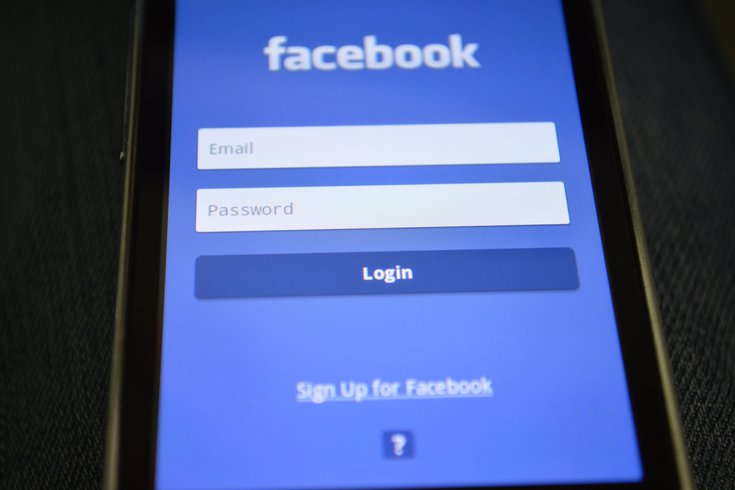 Mount Laurel police officer Ayron Taylor, 22, allegedly hacked into a woman's Facebook and Snapchat accounts to access her nude photos and send them to her contacts, authorities say.

A Mount Laurel police officer is facing criminal charges for allegedly hacking into a Evesham woman's Snapchat and Facebook accounts and sharing nude photos of her.

Ayron Taylor, 22, of Delran, gained access to the accounts earlier this year and found nude photos that the woman had taken of herself, the Bucks County Prosecutor's Office said. Taylor then allegedly sent those photos to the woman's Snapchat contacts and to her friends in Facebook messages, and posted them on her Facebook wall.

Some of the photos that Taylor sent to others were taken when the woman was a minor, police said. Investigators did not say whether Taylor had a prior relationship with the woman.

The investigation began last month after the woman contacted Evesham Township police to report that her accounts had been accessed by an unknown person who distributed the explicit photos.

Taylor became a full-time officer with the Mount Laurel Police Department last October after graduating from the police academy. He has been suspended without pay and the department is seeking to fire him.

Following the arrest of Ayron Taylor on October 21st by the Burlington County Prosecutors Office, the Mount Laurel...

"The Mount Laurel Police Department is dedicated to providing the highest level of police services to the community and holds our officers to a high ethical and professional standard," Mount Laurel police said. "We are deeply troubled at the charges that have been filed against Taylor and give our full support to the investigation being conducted by the Burlington County Prosecutor's Office."

Taylor is charged with three counts of computer crime, two counts of endangering the welfare of a child and one count of invasion of privacy.