Jahmir Harris, 32, turned himself into police Friday for his alleged role in the killing of 50-year-old Charles Gossett 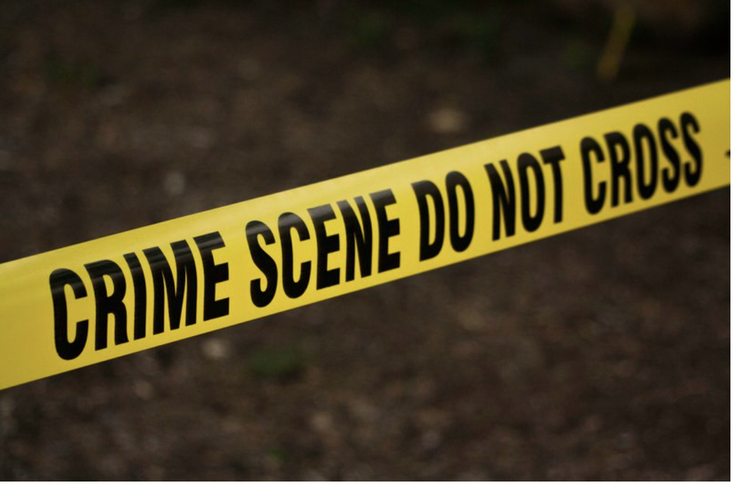 Philadelphia Police announced the arrest of Jahmir Harris on Friday afternoon. Harris, who was released from prison last year after he was exonerated of murder charges from a 2012 incident, now faces murder charges for a Sept. 5 homicide.

A Philadelphia man released from prison last year after being exonerated for a 2012 murder turned himself into police Friday for his alleged connection to last month's killing of a 50-year-old man.

Jahmir Harris, 32, surrendered to Philadelphia police at 3 p.m. for his alleged role in the fatal Sept. 5 shooting of Charles Gossett outside of a restaurant on the 1700 block of N. 56th Street in Overbrook.

Harris allegedly drove two men to the restaurant before they shot and killed Gossett, a producer and director who went by "Chali Khan," police said. The two other suspects are still wanted by police.

Harris was previously arrested for the December 2012 murder of Louis Porter, in which prosecutors said he shot at Porter 17 times in front of Porter's five-year-old son outside of a Walgreens on Oregon Avenue, the Inquirer reported.

The two men had apparently gotten into a feud over fake pills that Harris sold to Porter. Earlier that day, Porter went to look for Harris' parents, telling his mother her son owed him $3,900.

After a trial, Harris was sentenced to mandatory life in prison for the shooting.

At the time of the conviction, Harris' attorney argued it was a case of mistaken identity. Harris' family contended that he was not the shooter because he was left-handed. According to surveillance video, the shooter shot the gun with both hands before only using his right hand to continue firing.

In March 2021, after eight years behind bars, a Court of Common Pleas judge exonerated Harris of all charges.

After Harris' lawyer filed an appeal, the District Attorney's Conviction Integrity Unit began investigating the case. Cell phone records revealed Harris was miles away from the Walgreens when the shots were fired. During the investigation, the D.A.'s unit reportedly found a folder that contained evidence that would have absolved Harris and pointed toward another suspect. That file had information on the car used by the shooter.

After running Pennsylvania plates with the letter FSH, none of those cars were in a 30-mile radius of the city. More evidence revealed the shooter had New York plates that were linked to a suspect with the initials "A.J." Because of that, Judge Rose Marie DeFino-Nastasi agreed to drop the charges.

"Harris did not shoot Porter. Harris did not participate in the shooting death of Porter. Shortly after Porter was shot, law enforcement had strong evidence implicating A.J. as the lone shooter," the D.A.'s unit said, according to the University of Michigan School of Law.

"Wrongful convictions warrant correction by the criminal justice system because they undermine confidence in the system and because the actual persons responsible for serious and violent crime are not held accountable," the D.A.'s office said after the charges for the September homicide were filed. "The facts alleged in the new arrest warrant for Harris have no bearing on the overturning of Harris' 2012 conviction."

Since becoming District Attorney, Larry Krasner has exonerated 27 cases. Critics of Krasner who think his prosecution team is too lenient on crime also are quick to point out how many arrest records he has expunged.

Former D.A. Seth Williams claims that Krasner "puts ideology over duty pursuing phony innocence claims" in cases where the evidence does not suggest innocence but a failure to prove guilt."