'Scream at the Sky' protester to Philly native Jesse Watters: 'Go f**k yourself' 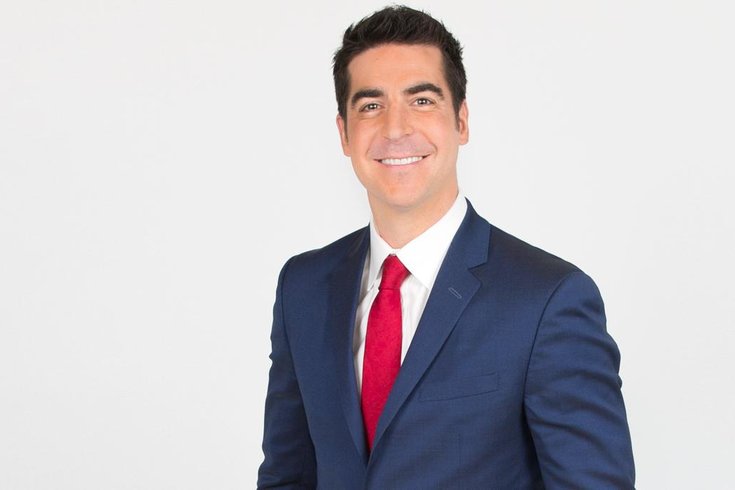 A protester who had just let out a helpless scream to mark one year since President Donald Trump's election shared an amusing exchange this week with Philadelphia native Jesse Watters, who co-anchors "The Five" on Fox News.

Showing footage taped Wednesday night, the conservative show aired a segment on Thursday poking fun of New York's "Scream Helplessly at the Sky" event, one of several held in cities around the country.

The final screamer in the video, a man wearing a Kansas City Royals baseball hat, unloaded his angst into Watters' microphone.

Watters then asked him if we wanted a pacifier.

"Oh, go f**k yourself," the man said with a laugh before walking away.

Fittingly, the segment ended there. Watters said about 30 screamers had attended the event.

"I introduced myself and most of them ran in the opposite direction," he said.

Philly United for Progress, a group synonymous with Tuesdays with Toomey, held its own version of the event on Wednesday outside City Hall in Philadelphia.

Hundreds had signed up on Facebook, but the event drew five protesters and about two dozen of Philly's Young Republicans who turned up with camera phones, Trump buttons and earplugs to protect passers-by from all the screaming, The Philadelphia Inquirer reported.