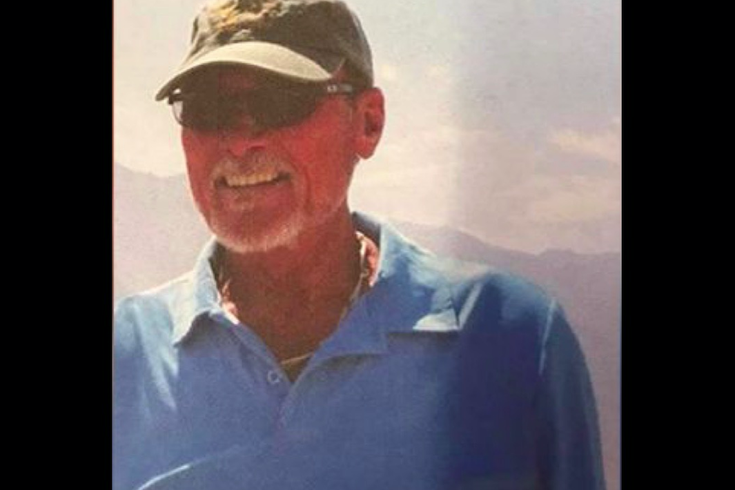 Norman E. Applegate Jr., 72, of Seaside Park, New Jersey, was found dead more than a month after he went missing during a hike in Boulder, Utah, authorities said.

A New Jersey man who went missing during a hike in Utah in late September was found dead this week, local officials said.

Norman E. Applegate Jr., 72, of Seaside Park, had been missing since Sept. 26 when he never returned from a day hike near Boulder, the Garfield County Sheriff's Office said.

Investigators said Applegate's body was located on Tuesday and recovered on Wednesday.

The death is not believed to be suspicious, but officials said the cause remains under investigation.

Applegate was hiking in a sparsely populated area of southern Utah, though Boulder is located near the Grand Staircase-Escalante National Monument and Capitol Reef National Park.