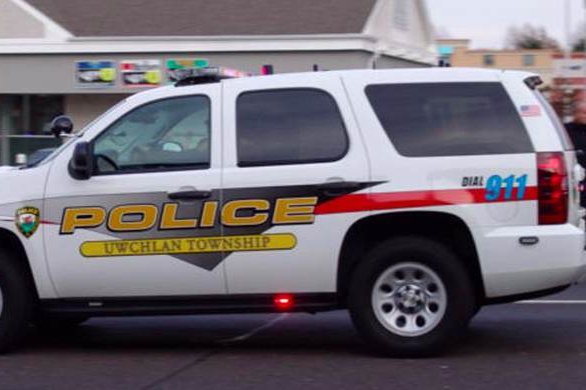 For the second time in a week, police are reporting a home invasion armed robbery in bucolic Chester Springs.

In the latest incident, residents of a home on Byers Road reported that two black men armed with handguns entered the residence about 1:20 a.m. Wednesday and confronted them, Upper Uwchlan police reported on its Facebook page.

Each of the family members was taken to a different room and physically restrained. One family member who hesitated briefly in complying with the demands of a suspect, was struck on the head with a handgun. The men repeatedly demanded money, then fled the home when given cash the family had on hand.

The victim struck with the gun was treated at the home by the Uwchlan Ambulance Corps and then taken to Paoli Memorial Hospital for additional care, police said.

There was no description of the vehicle the suspects may have been using, police said.

Eight days earlier, a similar home invasion armed robbery was reported at a home in the Windsor Ridge neighborhood, according to 6ABC.

In that incident, two gunmen barged through an unlocked backdoor about 9:30 a.m., tying up one young member of the family before making off with cash and jewelry.

Windsor Ridge is about 1.65 miles north of Byers Road, along Route 100.