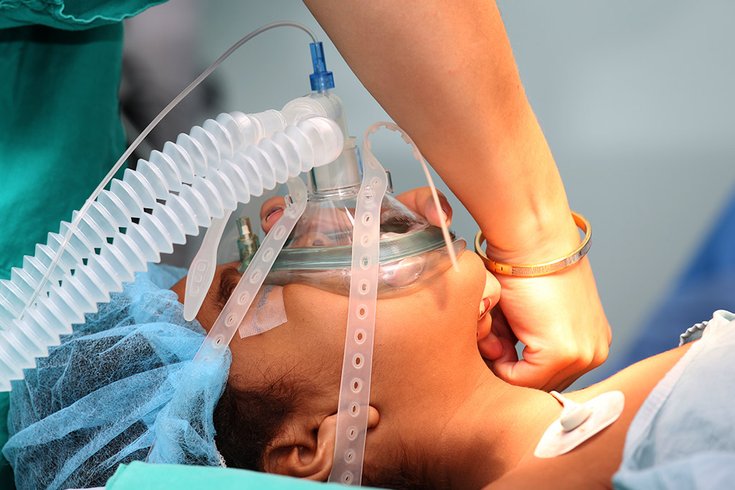 People who use cannabis regularly may require up to two times the normal level of sedation for surgical procedures, according to a small study out of Colorado.

Researchers at Community Hospital in Grand Junction examined the medical records of 250 patients who had endoscopic procedures after 2012, the year Colorado made recreational marijuana legal, according to a news release by the American Osteopathic Association.

Here's what they found: Patients who smoked or ate cannabis, either on a daily or weekly basis, required more medication to achieve optimum sedation for routine procedures like colonoscopy – 14 percent more fentanyl, 20 percent more midazolam, and 220 percent more propofol.

“Some of the sedative medications have dose-dependent side effects, meaning the higher the dose, the greater likelihood for problems,” said Dr. Mark Twardowski, lead researcher and osteopathic internal medicine physician. “That becomes particularly dangerous when suppressed respiratory function is a known side effect.”

Use of marijuana in the United States rose more than 40 percent from 2007 to 2015. About 13 percent of all adults used it during that eight-year period. The age 26 and older population recorded the largest increase, the study noted.

The first step to getting useful information to influence patient care is asking specific questions about use of marijuana on patient intake forms, researchers said. With more states approving medical and recreational marijuana, more people are using cannabis and more people are willing to admit using it.

"I would consider this a pilot study that maybe somebody should pick up on and do a more complete trial," said Eckenhoff, who was not involved in the research.

One factor that bothered him was that the study was retrospective: The researchers simply examined medical records and compared whatever amount of sedation was used for each patient instead of controlling exact amounts of sedation and comparing the effects.

In fact, Twardowski’s team will be following up with more research on "differences in requirements for sedation and anesthesia as well as post-procedure pain management for regular cannabis users versus non users."

“This study really marks a small first step,” Twardowski said. “We still don’t understand the mechanism behind the need for higher dosages, which is important to finding better care management solutions."