A serious three-vehicle crash has shut down Kelly Drive and has sent at least two people to the hospital, 6abc.com reported.

The crash occurred before 8:45 a.m. Tuesday near Brewery Hill Drive in Fairmount Park. 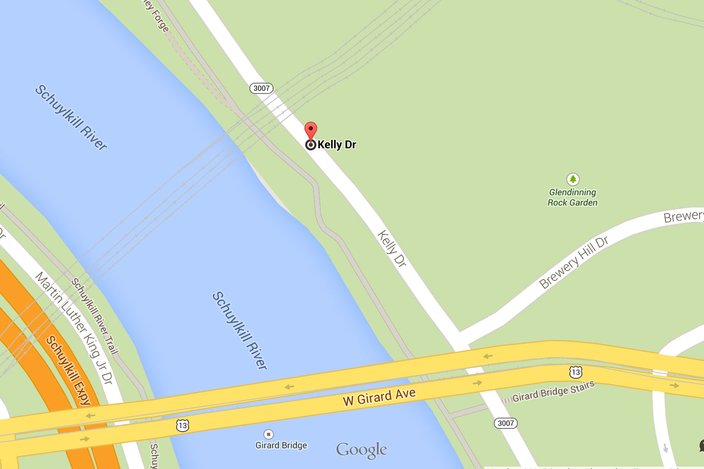 According to Action News, at least two men have been taken to Hahnemann University Hospital with injuries.

Kelly Drive remains shut down in both directions at the scene.