Show up at 11 a.m. in Phils gear for two free tickets to a game in April 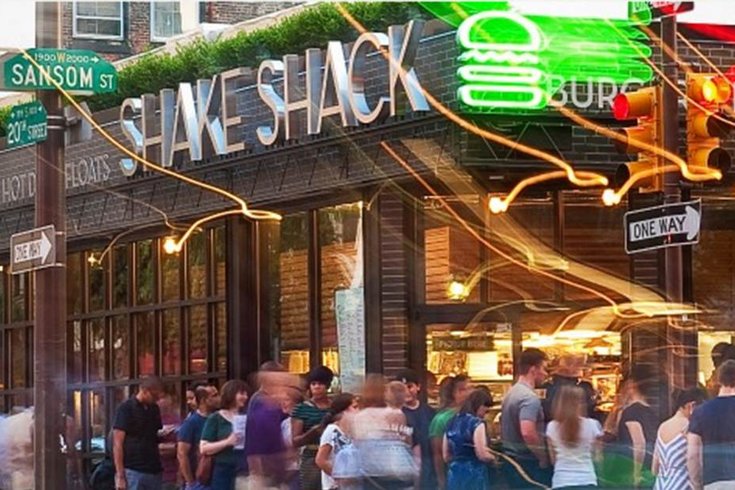 Diehard Philadelphia Phillies fans will have a chance to score free tickets from Shake Shack on Thursday morning.

The burger chain will give out vouchers, starting at 11 a.m. Thursday, that are redeemable for tickets to one of four games in April. Shake Shack's new location at Citizens Bank Park debuts on Opening Day when the Phillies play the Atlanta Braves on Thursday.

At all three Philadelphia Shake Shake locations (plus the location in Marlton, New Jersey), the first 100 fans to arrive in Phillies gear will receive vouchers for tickets.

The company initially said the offer will be contingent on the purchase of a ShackBuger, but later clarified that no purchase is necessary — just the Phillies attire. If you're there anyway, a ShackBurger is about $8 if you want to get some lunch.

The Nationals games will be in high demand as Phillies newcomer Bryce Harper takes on his former team.