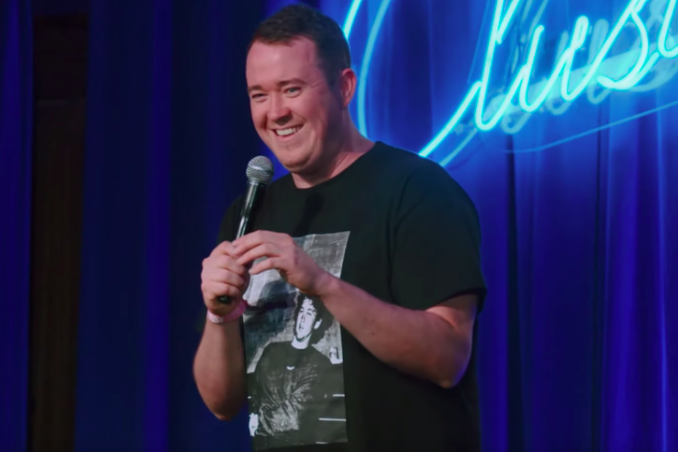 Shane Gillis, who was fired from "Saturday Night Live" for racially offensive remarks, will headline three nights at Helium Comedy Club from Oct. 24-26, 2019.

Shane Gillis, the Pennsylvania comedian hired and fired by "Saturday Night Live" last month, is coming to Philadelphia's Helium Comedy Club for three nights at the end of October.

Gillis had been hired last month to be a featured cast member on "SNL," but was let go days later amid the backlash over racist slurs he used in videos and podcasts as recently as last year.

The three headlining dates are booked for Oct. 24-26, which the club has billed as a special event:

A mix of suburban upbringing and big city living, Shane Gillis is an everyman's comic. A naturally funny storyteller, Gillis' conversational style has a familiar, relaxed ease to it, more like a friend from college slinging jokes over beers in a neighborhood bar than a grand performance. But don't let his understated vibe fool you, Gillis knows how to hit those punchlines.

Gillis responded to his termination from "SNL" last month with a dig at the show.

Some of Gillis' older material used Asian slurs, including comments directed at Democratic presidential candidate Andrew Yang. Though Yang was critical of the the remarks, he said he doesn't believe Gillis should have been fired and called for his forgiveness. The two are expected to sit down together to have a conversation about the situation in the near future.

Helium Comedy Club did not immediately return a request for comment about its decision to book Gillis as a headliner.