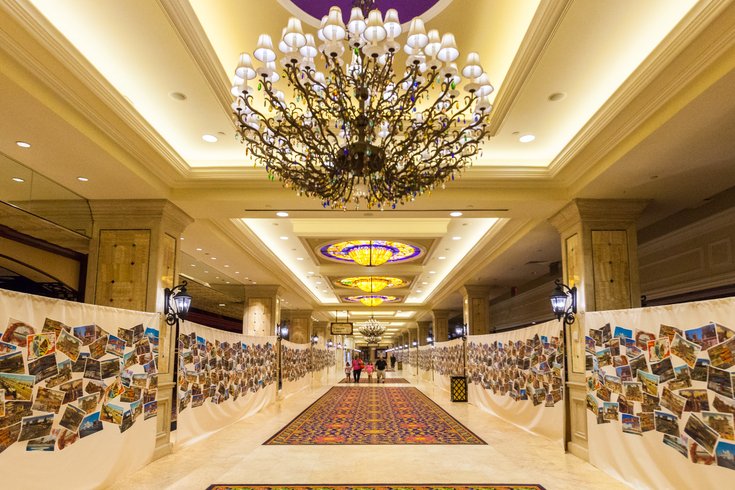 Tower Investments CEO Bart Blatstein will look to further revive Atlantic City's former Showboat casino by converting one of its buildings into a residential community.

Blatstein, who has been active in shaping Philadelphia's Northern Liberties neighborhood, ventured into Atlantic City a few years ago when he redeveloped the former Pier Shops at Caesars into The Playground. The waterfront project has since taken form as a dining and shopping district with event space for group outings.

The Showboat casino ceased operations in 2014 and was sold to Stockton University for $18 million. When deed restrictions prevented the university from developing the property into a seaside college campus, Stockton sold the three towers to Blatstein for $23 million. He later reopened it as a hotel.

The developer now seeks to convert the back tower into a residential community with 264 market-rate rental units, according to The Press of Atlantic City. His proposal was heard earlier this month by the land use department of the Casino Redevelopment Authority.

With the recent reopening of the former Revel and Trump Taj Mahal, now the Ocean Resort Casino and Hard Rock Hotel & Casino Atlantic City, respectively, Blatstein believes the two bordering properties have created a market for rental apartments in the area.

If there are no hangups with the proposal, apartments at The Showboat could be ready for occupancy by summer 2019.