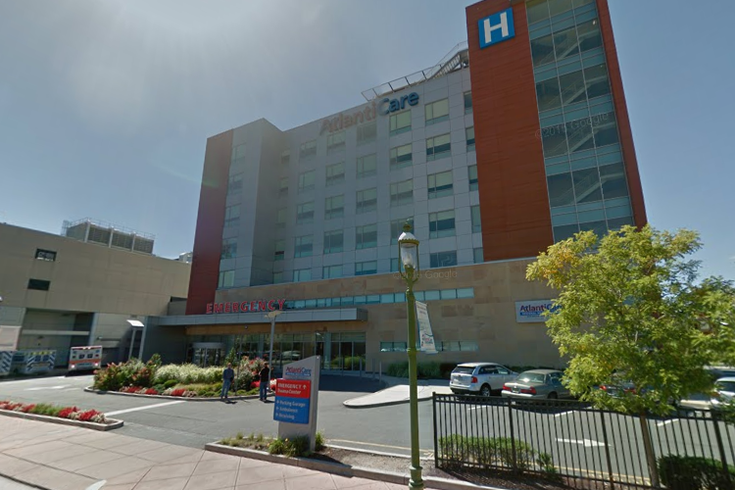 A South Jersey registered nurse agreed to surrender her license after she was captured on video allegedly stabbing an autistic child multiple times with a hypodermic needle, according to the New Jersey Attorney General's Office.

Naomi Derrick was accused of gross negligence, professional misconduct, and incompetence in her treatment of a 10-year-old autistic boy in a complaint to the state's Board of Nursing, Acting Attorney General Christopher S. Porrino announced Monday.

The incidents occurred on May 15 during Derrick's 12-hour shift at the AtlantiCare Regional Health Care’s City Campus in Atlantic City.

According to the complaint, Derrick threatened the boy that she would “give him the needle” in an attempt to control the boy's behavior. During her shift, Derrick stabbed the boy six times with a hypodermic needle in the arm, thigh, kneecaps, foot and hand.

The incidents were either captured on a video camera in the boy's room or witnessed by another employee.

Derrick is also accused of stepping on the boy's bare foot, causing the boy to fall by pushing a chair that he was holding for balance and bending the boy's pinky finger until a crack was heard.

“A developmentally disabled child, confined to a psychiatric ward under the supervision of nurses, is as vulnerable a patient as you can find,” Porrino said. “Instead of caring for this boy and protecting him from harm, as was her duty, Naomi Derrick allegedly used her position of authority to bully and assault him. There is no place in the healthcare profession for this kind of barbaric behavior.”