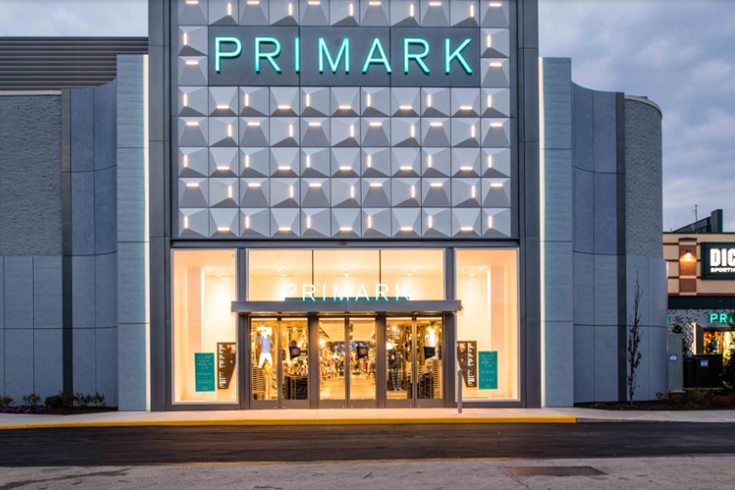 This image shows the exterior of the Primark store at King of Prussia Mall.

Shoppers who have bought items at Primark stores at the Willow Grove Mall or King Of Prussia Mall recently might want to check their credit card statements carefully as credit card skimming devices have been found on cash registers at both malls.

The retailer said the skimmers may have been stealing information from customers for nearly three months.

According to information released Thursday by Primark, stores at King of Prussia and Willow Grove — as well as at locations in Boston; Danbury, Connecticut; and Freehold, New Jersey — were found to have "skimmers" placed over credit card readers at check out locations.

Credit card skimmers are devices discreetly fitted over card readers in order to read and steal a owner's digital payment information when the card is used to make a purchase at the store, Primark said in its press release. These skimmers are typically smaller than a deck of cards and can be hard to detect.
Primark officials said they immediately contacted law enforcement officials after the devices were found Oct. 17, and so far, no suspects have yet been identified. The devices have since been removed from the stores' registers. However, the skimmers might have been in place, stealing customer credit card information, since July 29.

A call to a Primark representative to ask how many customers might be impacted by this suspected fraud wasn't immediately returned, but the store suggested customers who fear they are victims to these skimmers should freeze the accounts of any credit card used at Primark stores and make sure to obtain a credit report.

Primark has provided details on how customers can protect themselves here, or customers can discuss any concerns directly with the retailer at 866-611-5796.

In unrelated incidents in Philadelphia, police are looking for a woman who they suspect placed a skimming device on an ATM inside the lobby of The Inn at Penn in University City. Philadelphia police also seek two men in connection with a credit card skimmer found on an ATM at a bank in the 9300 block of Krewstown Road in the Bustleton section of Northeast Philly.