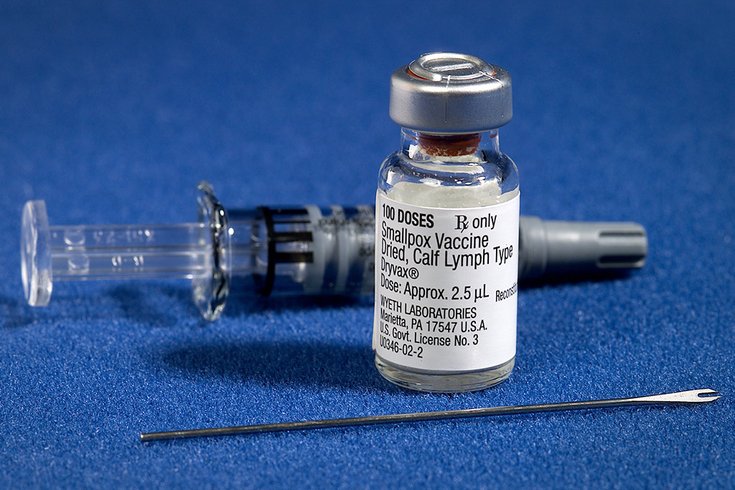 An explosion sparked a fire Monday night at one of the two facilities in the world known to house samples of the deadly smallpox virus.

A gas cylinder exploded at the Russian State Centre for Research on Virology and Biotechnology, igniting a fire on the fifth floor, according to a statement released by the facility. The blast occurred in the sanitary inspection room, which was under repair.

No biohazard material was being stored in the sanitary room, according to the facility. One person was injured, but the building's structure was not damaged, and the fire was extinguished.

Researchers at the facility develop diagnostic and treatment tools for infectious diseases, including vaccines for swine flu, HIV and Ebola, according to a report by the Russian News agency Tass.

The incident does not pose any biological threats to the population, a Russian official told Tass.

The heat of a fire would destroy the viruses, but an explosion could place people in the immediate area at risk of infection, he said. Depending upon the size of the blast, that area could stretch up to a few hundred meters.

The U.S. Centers for Disease Control and Prevention, based in Atlanta, is the only other facility known to store smallpox samples. Smallpox, which kills about 30 percent of the people it infects, was declared eliminated in 1980.

The Russian facility, also known as Vector, is located in Koltsovo, about 1,700 miles east of Moscow.