Crews respond to Latham Hotel on 17th and Walnut streets 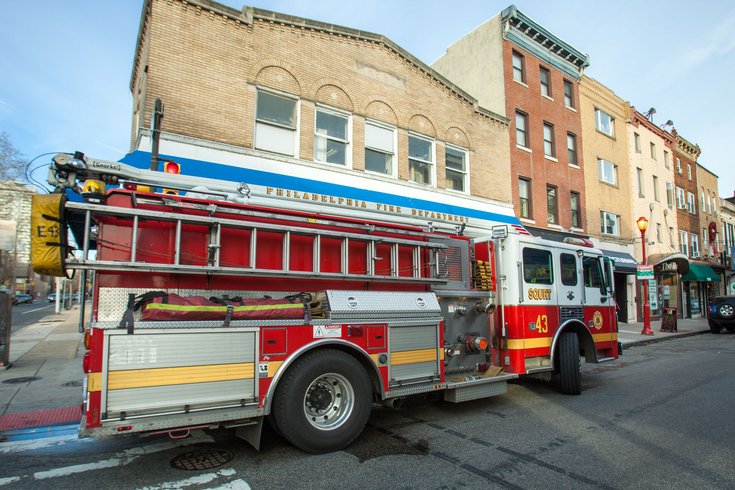 Firefighters were called to the Latham Hotel in Rittenhouse Square on Thursday night after the building's 11th floor filled up with smoke and prompted evacuations.

Detours were caused along 17th and Walnut streets following the arrival of fire crews around 8:00 p.m., NBC 10 reports.

Smoke was found on the upper floor, but crews did not immediately say what caused it.